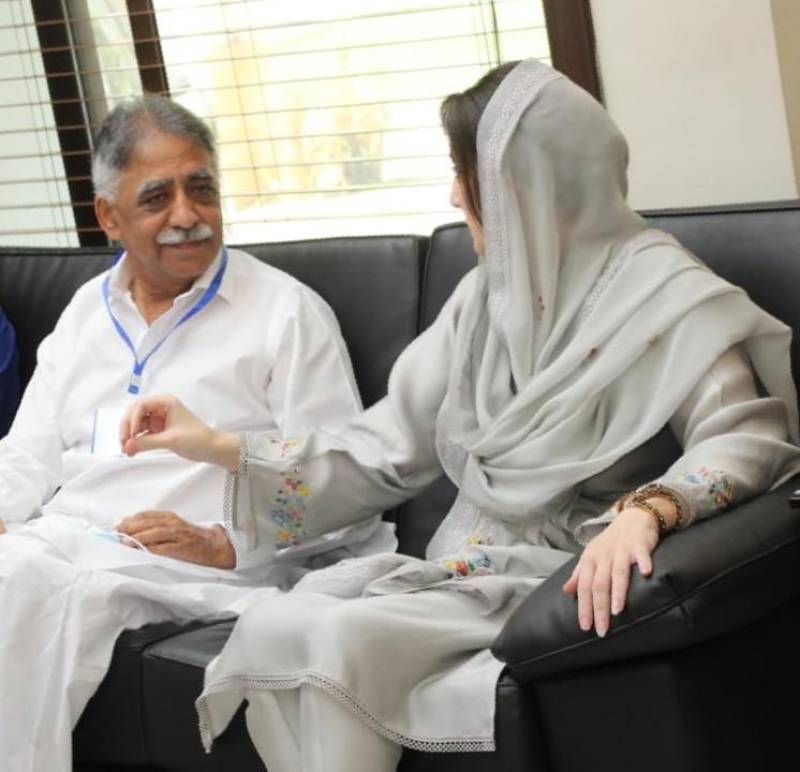 LAHORE – Former Sindh governor Mohammad Zubair has been appointed as the spokesperson for PML-N supremo Nawaz Sharif and his daughter Maryam Nawaz, the party said on Monday.

In a statement posted on PML-N's Twitter account, party spokeswoman Marriyum Aurangzeb said that a spokespersons' committee would also be formed under the guidance of the party's primary spokesperson and central information secretary.

Zubair was sworn in as the 32nd Governor of Sindh in February 2017. He was sworn in after the shortest-serving Sindh governor retired justice Saeeduz Zaman Siddiqui passed away in January of that year. However, he announced his resignation in July 2018.

Zubair, who was chairman of the Privatisation Commission before being appointed to the governor's post, is the brother of PTI leader Asad Umar.