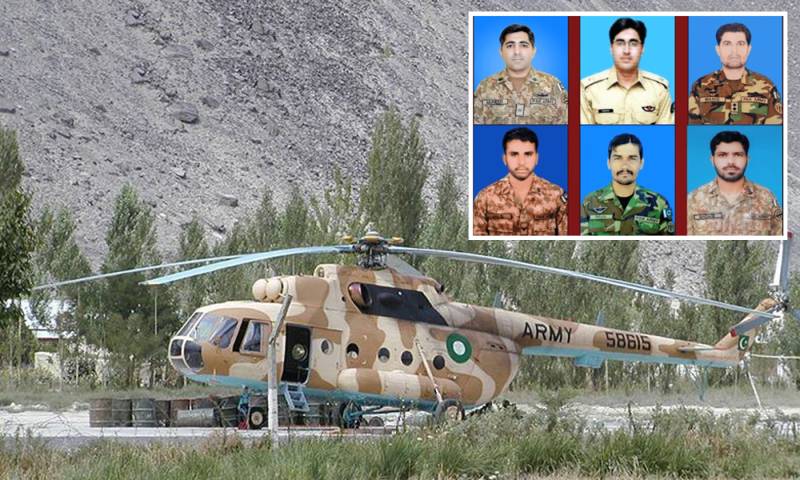 QUETTA – At least six Pakistan Army personnel, including two pilots, were martyred after a helicopter crashed during a flying mission near Harnai, Balochistan, the military’s media wing said.

In a statement, the Inter-Services Public Relations (ISPR) said All six personnel on board have embraced martyrdom after a helicopter crashed near Khost in Harnai, Balochistan.

Pakistan Army has yet to share further details about the cause of the crash which comes more than a month after a similar incident occurred with an aviation helicopter that went missing and was later found in a coastal district of Balochistan during flood relief operations.