When is Eid Milad-un Nabi 2022? Here's everything you need to know about Rabi Al Awwal moon, public holiday 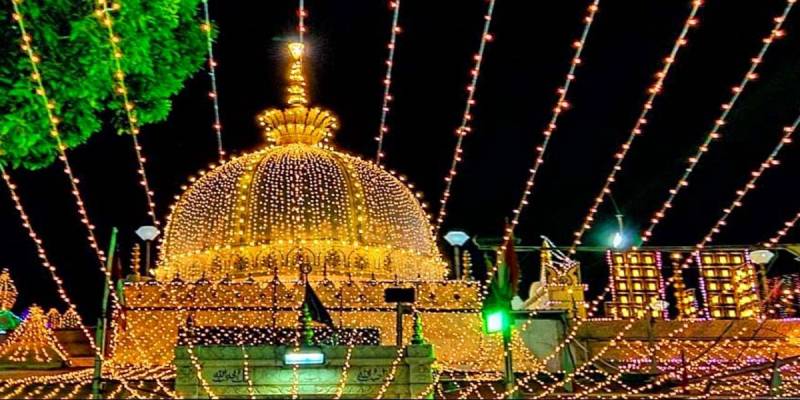 This year, Muslims are likely to celebrate Eid Miladun Nabi, the birth anniversary of Prophet Muhammad (PBUH), on October 9.

The Ruet-e-Hilal Research Council (RHRC) said the moon of the third Islamic month Rabi ul Awal is expected to appear on September 28.

Meanwhile, the Central and zonal meetings of the Ruet-e-Hilal committee will be held today for the moon sighting.

Streets across the country turned festive every year as faithful celebrated Eid Miladun Nabi with religious zeal and fervor.

Several processions were taken out in major cities of the country, where participants waved flags and chanted slogans to show their devotion to Prophet Muhammad PBUH.

ISLAMABAD – Celebration for the birth of Prophet Muhammad (PBUH) on 12 Rabi-ul-Awwal celebrated with religious ...