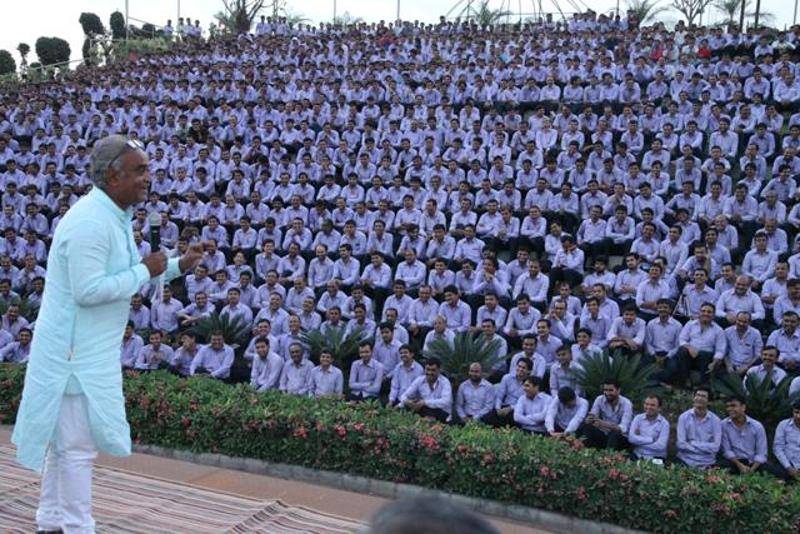 HARIDWAR - A Gujarati diamond merchant has brought his team of 300 people along with their family members totaling almost to 1,200 on a 10-day trip to Uttarakhand, in a yearly outing package.

The merchant, Savji Dholakia, who runs Surat and Mumbai-based Shree Ramkrishna Exports, has declared a 15-day holiday at his offices and booked an AC special train at a reported cost of Rs9 million to facilitate the travel of his workers.

Dholakia, known for his generous Diwali gifts, recently made headlines after handing over 1,000 cars and 400 apartments ahead of the Hindu festival.

Dholakia, who owns the Hare Krishna Exports, distributed the flats and cars as Diwali bonuses to his best employees. 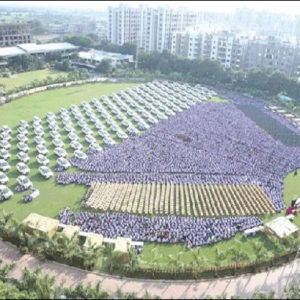 The company said it would also contribute Rs5,000 to loan installments for five years; a major part will go from the employees' salary.

"Our employer treats us like his own family members and travels with us," said an employee of the organization, who did not wish to be named.

Last year, the company similarly gave 491 cars and 200 flats to its employees. The year before that, it spent Rs500 million on performance incentives, Dholakia said. 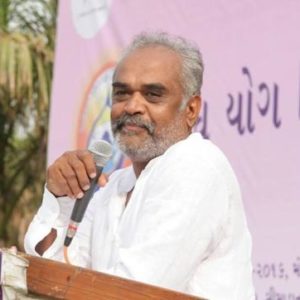 The billionaire, who grew up in Amreli in the Saurashtra region, set up his business with a loan from his uncle. Recently, he made headlines worldwide after sending his son to Kerala with just three sets of clothes and little else, to earn a living on odd jobs.