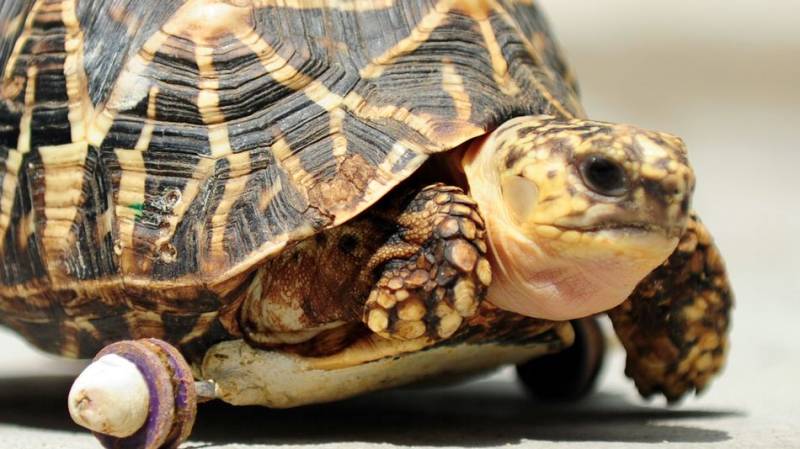 CHENNAI, India (Web Desk) - A two-year-old Indian star tortoise is faster than ever. The female injured tortoise has been fitted with a new set of wheels that allow her to reach her food before than any of her tortoise friends.

It underwent a 30-minute operation at the zoological park animal hospital to attach the prosthetic wheel to the underside of his shell. This will now help him to move around. 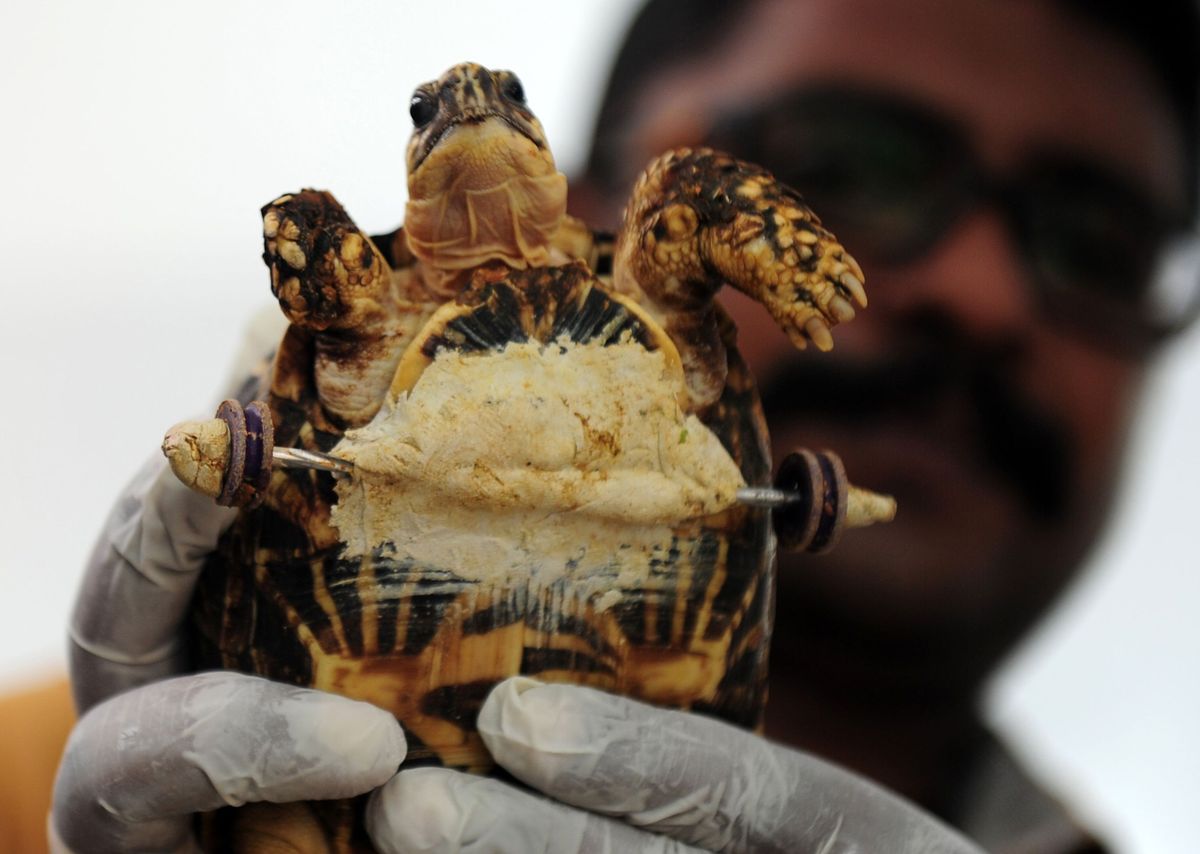 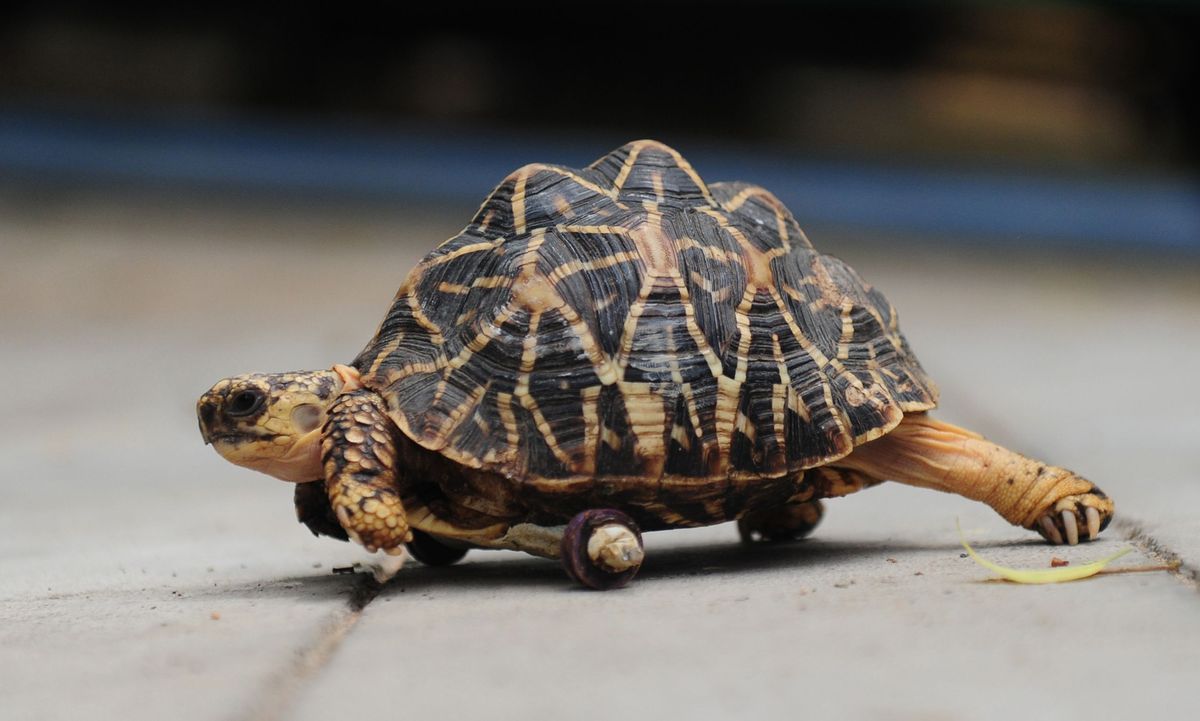 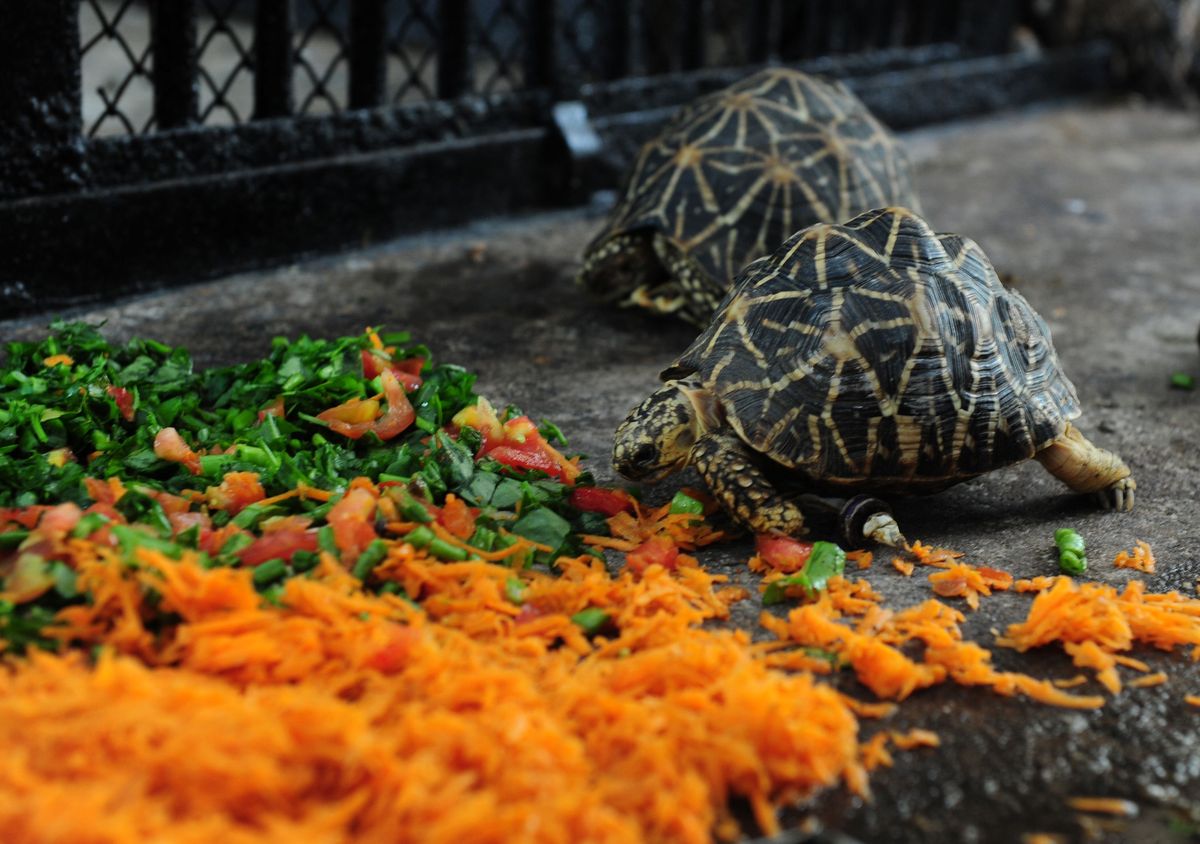 Soon afterwards, the tortoise was back on its feet. The lightweight wheels help her move around with ease, and have even made her faster than the 14 other tortoises in the zoo, NDTV reported.

The tortoise lost one of its front legs when it was bitten during an encounter with a mongoose in the park.