Investigation report about Gaddani incident to be submitted within week 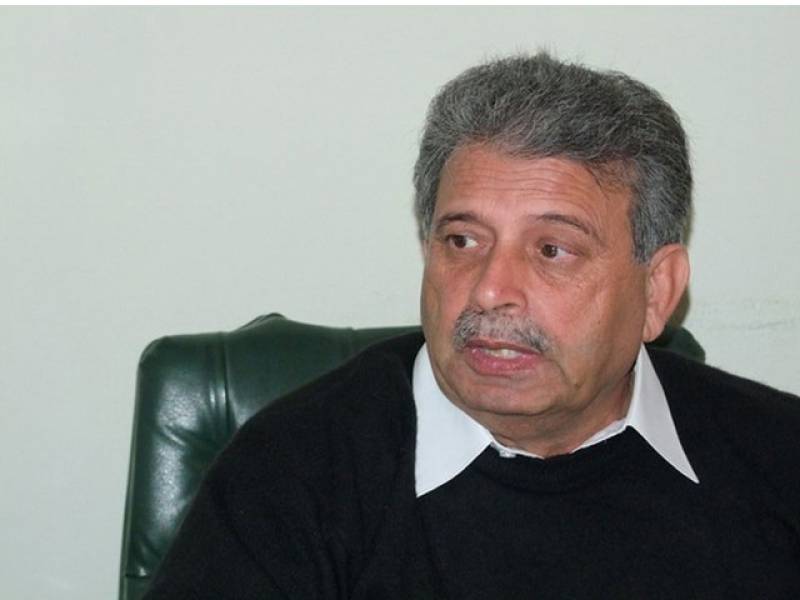 ISLAMABAD - Minister for Defence Production Rana Tanveer Hussain has said that investigation report about fire incident at oil tanker in Gaddani would be submitted within one week duly fixing responsibility on those involved in negligence.

The seven-member committee headed by Minister for Defence Production, Rana Tanveer Hussain proceeded for the detailed visit of the ship on site.

A high-level committee constituted by Prime Minister to investigate causes leading to fire incident of an oil tanker at Gaddani also held its first meeting in Karachi, said a statement issued here on Saturday.

In the end, Minister Rana Tanveer Hussain affirmed to submit the investigation report within one week duly fixing responsibility and recommending ways to avert such disasters in future.

He assured that appropriate action will be taken against those who are found negligent. The ship breaking activity will soon restart at Gaddani.