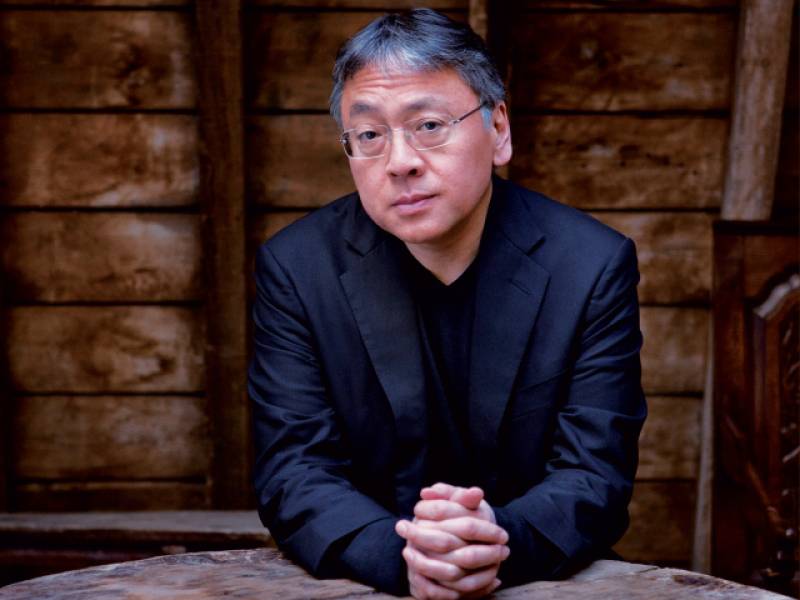 The 62-year-old author of eight books, which have been translated into over 40 languages, said the award was "flabbergastingly flattering".

His most famous novels The Remains of the Day and Never Let Me Go were adapted into highly acclaimed films. He was made an OBE in 1995.

The novelist was praised by the Swedish Academy as a writer "who, in novels of great emotional force, has uncovered the abyss beneath our illusory sense of connection with the world".

BREAKING NEWS The 2017 #NobelPrize in Literature is awarded to the English author Kazuo Ishiguro pic.twitter.com/j9kYaeMZH6

"It's a magnificent honour, mainly because it means that I'm in the footsteps of the greatest authors that have lived, so that's a terrific commendation," he told the BBC. 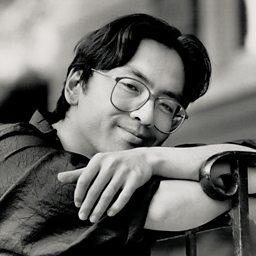 "I'll be deeply moved if I could in some way be part of some sort of climate this year in contributing to some sort of positive atmosphere at a very uncertain time."

Born in Nagasaki, Japan, in 1954, he moved to England with his family when his father was offered a post as an oceanographer in Surrey.

He studied an MA in creative writing at the University of East Anglia, where his tutors were Malcolm Bradbury and Angela Carter.

His thesis became his critically acclaimed first novel, A Pale View of Hills, published in 1982.

His work, which includes scripts for film and television, looks at themes of memory, time and self-delusion.