Turkey welcomes autonomy law for Moro Muslims in the Philippines 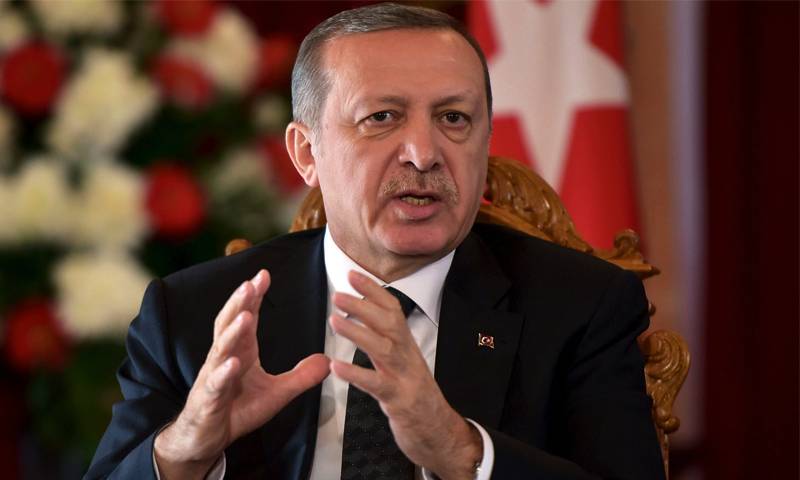 ANKARA - Turkey has hailed a new law paving the way for the comprehensive autonomy of Moro Muslims in the Philippines, praising it as “historic.”

In a statement, the Foreign Ministry on Friday said that Turkey welcomes “the successful conclusion of the legislative process regarding the Bangsamoro Organic Law and its signing by the president of the Philippines, Rodrigo Roa Duterte.”

“With the political will and vision of the relevant parties, a critical juncture in the peace process has been passed,” the statement said.

“This is a historic accomplishment,” to achieve “a just and lasting peace, stability and prosperity in Bangsamoro,” the ministry said.

“The Bangsamoro Organic Law also presents a valuable opportunity to tackle the root causes of violent extremism and terrorism and thus offers the promise of a better future for the Bangsamoro people,” said the statement.

“Turkey will continue to support the peace process as well as the social and economic development of the region in the period ahead.”

Muslim communities living on the southern Philippines’ Mindanao, Palawan and Sulu Archipelagos and other islands are called the Moro.

The law provides for increasing the legal and economic earnings of the Muslims in the region, giving more comprehensive autonomy to those living on the islands around Mindanao, which has a large Muslim population.

With the new regulation, a Bangsamoro -- a collective term for Filipino Muslims -- autonomous government will be established.

The central administration will hand over administrative power in Mindanao to the Bangsamoro government.