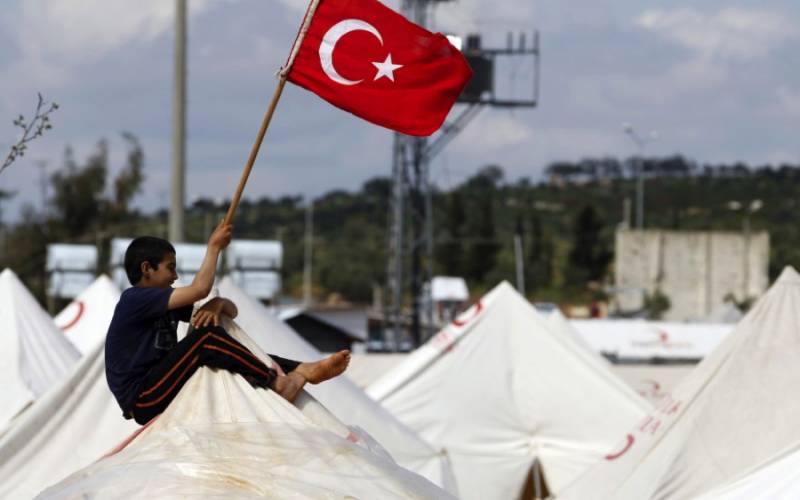 Viorel Gutu, the FAO’s representative in Turkey, said they have been researching ways to help the Turkish government and Syrian refugees in terms of creating job opportunities, the Andolu Agency reported. 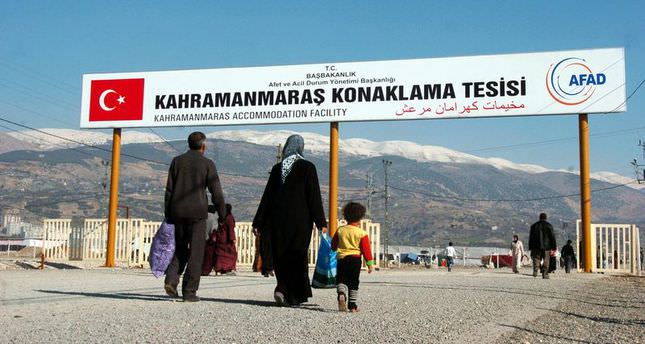 Gutu said their main target is ensuring a minimum level of quality of life for families, who are their main target. He added that the plan aims to provide adequate nutrition, education and healthcare to children.Gutu said many Turkish citizens are donating in the program, and praised the efforts of the Turkish government and people for continuing to host over 3 million Syrians.

The FAO’s short and medium-term strategy to address the Syria crisis is aligned with the ongoing initiatives of partners, it has stated.

In Turkey the organisation works in close coordination with different stakeholders - especially the Ministry of Food, Agriculture and Livestock, the Disaster and Emergency Management Presidency, the Directorate General of Migration Management, the Ministry of Labor and Social Security, the Ministry of Family and Social Policies, various UN agencies, and humanitarian and development partners. 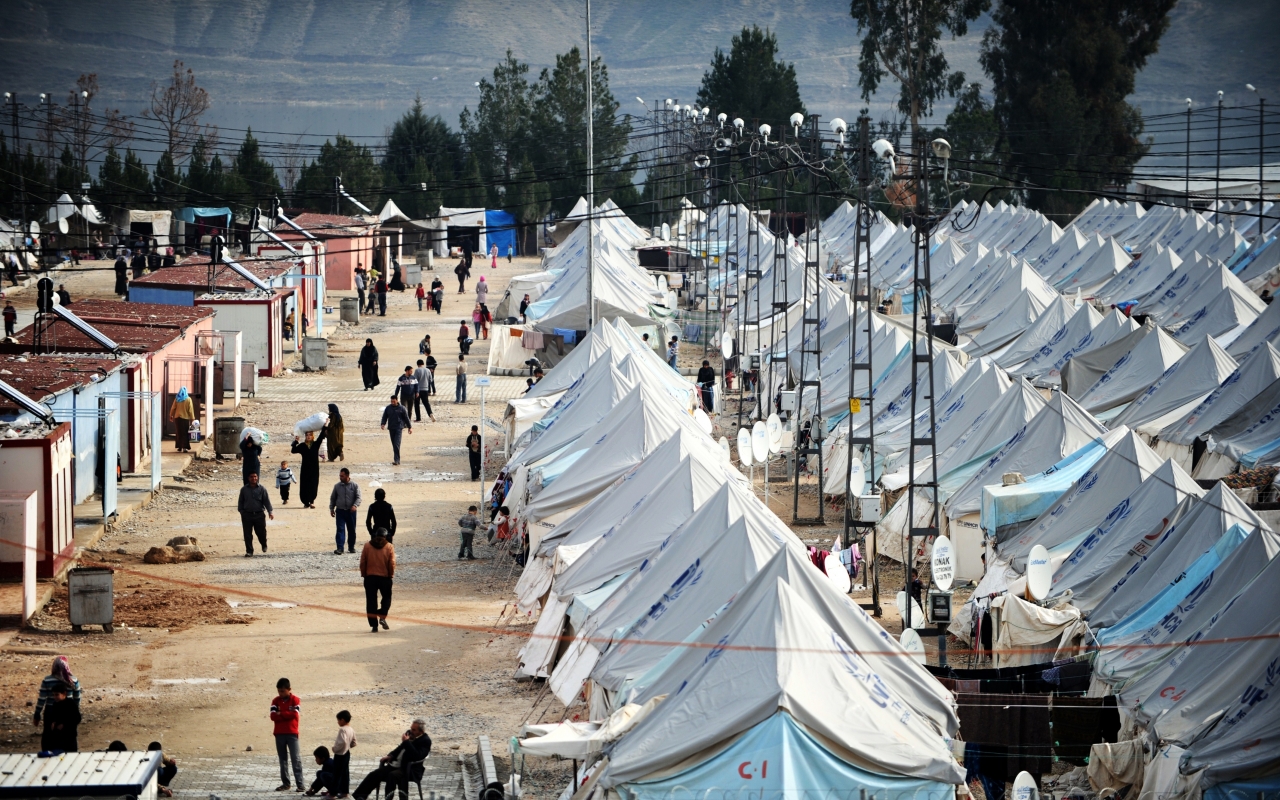