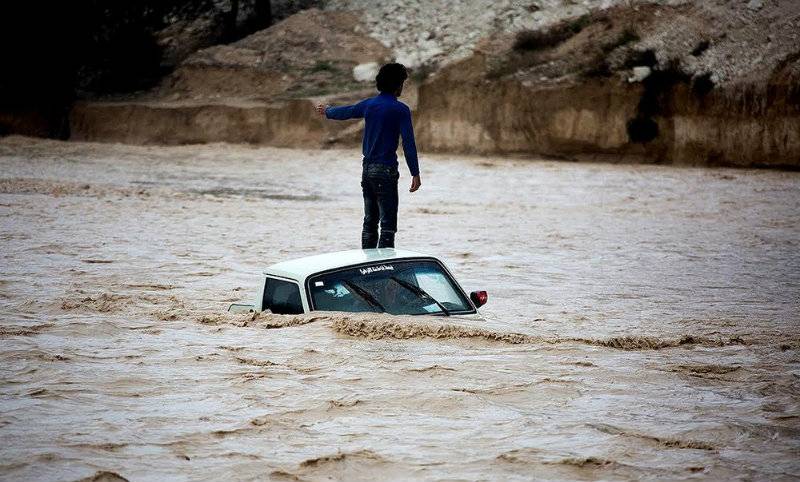 TEHRAN - Severe floods and landslides have killed at least 35 people in western and northwestern parts of Iran, state media reported on Saturday.

Eight others are said to be missing after torrential rains hit four provinces.

Heavy rain which started on Friday morning caused flood in the afternoon and the northwestern cities of Azarshahr and Ajabshir were hit the hardest by the flood, ISNA quoted Ismail Najjar, head of the Crisis Management Organization as saying on Saturday.

The Tehran Times news site reported that the flood had also triggered a landslide.

Seven cars have gone missing in Azarshahr, adding that despite the warnings some people were reluctant to leave the area. Other affected provinces are West Azerbaijan, Zanjan and Kordestan.

According to East Azarbaijan crisis management organisation up to now, 14 have died and at least 3 have gone missing in Azarshahr and some 4 individuals are missing and 15 are dead in Ajabshir. 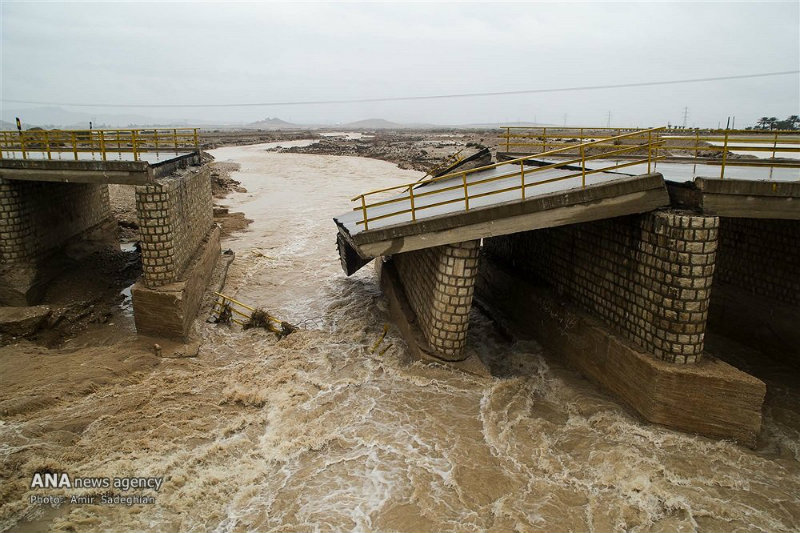 Moreover, four died in a landslide triggered by the flood in Saqqez, Kordestan province, and one passed away in Baneh, the Tehran Times reported.

So far, some 1,100 have received relief services, 77 provided with emergency accommodation, and 6 transferred to hospitals in 32 cities and villages, Najjar noted, adding, water was pumped out of 48 houses as well.