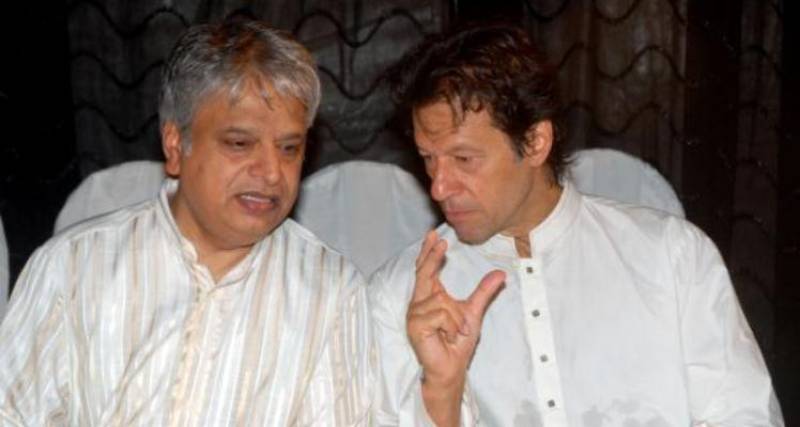 Fuming over the party’s politics, the PTI leader announced his decision on Tuesday after he was ignored by party chief Imran Khan during last years. "I am leaving the party as as protest with senior leadership".

He said, “I made many attempt during this period to have a meeting with Khan but all in vain”.

The party head might have been ignored him of not being rich enough to finance the political activities of the party as Amjad said he was not rich like other party members.

Discussing about his future plans, he desired to present a positive image of Pakistan in front of global community by setting up a think-tank.

Amjad has no plan to join any other political party as he is of view that everyone was focusing on individuals instead of Pakistan.

Meer was member of the Pakistan Muslim League Quaid before joining the PTI. He was also elected as a member of the National Assembly.

Earlier in July, PTI stalwart Naz Baloch ditched the party to join Pakistan Peoples Party. Naz, who performed her duties as central vice president PTI, appeared alongside chief minister Sindh Murad Ali Shah and Faryal Talpur and announced her decision that jolted the political observers who have been observing the reverse trend.

"PTI itself changed while raising the sloganeering for change," Naz alleged during the press conference and added: "I feel as if I have come home again."