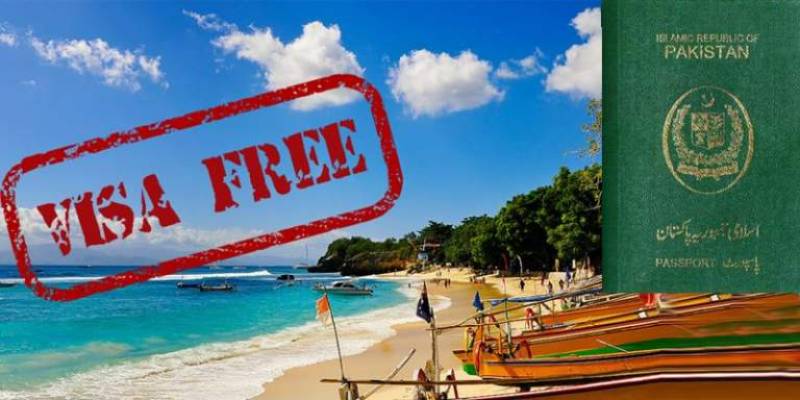 LAHORE – Henley Passport Index has recently revealed the list of most powerful passports in last quarter of 2018.

According to the passport index, published in October 2018, Pakistan is ranked as the third worst passport in the world.

The South-Asian country has moved down a rank from the bottom fourth to the third last in the 2018 Henley Passport Index.

The Index has placed the country’s passport on the 104th position among the 106 nations of the world. The Pakistani passport holders have visa-free access to only 33 countries of the world.

The countries to lie below in ranks than Pakistan are Somalia, Syria, Afghanistan, and Iraq as per the index.

Japan is among the nations that have got the most powerful passports as per the data assembled by the global citizenship and residence advisory firm Henley and Partners. The passport holders of Asian country enjoy visa-free access to 190 destinations throughout the world.

However, Singapore drops its position and placed on second in the ranking list with visa-free access to 189 destinations.

JERSEY (France) - According to the Henley Passport Index, published in February 2018, Pakistan is ranked as the fourth ...

The United States of America and the United Kingdom are ranked on the 5th place in the index, allowing visa-free access to 186 destinations.