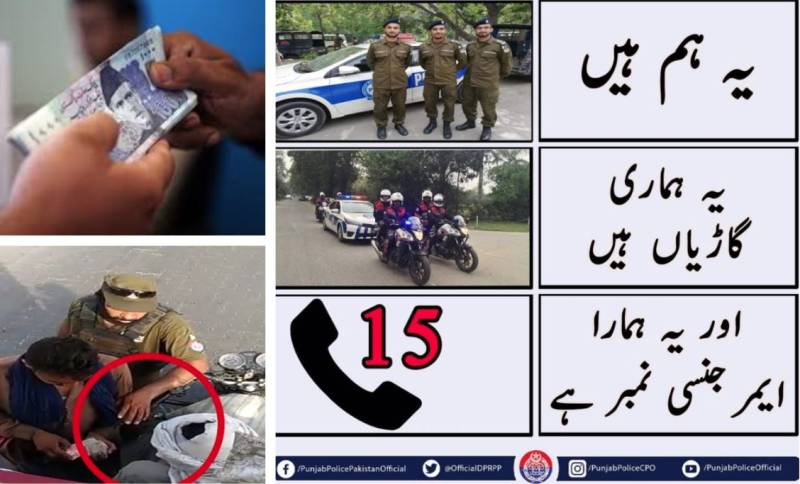 LAHORE – The popularity of "Pawri Horai Hai" reached even cross-border after sending Desi Twitter in a frenzy.

Following the latest trend, Punjab police decided to imitate the ‘Pawri’ trend but it hasn’t exactly panned out the way they probably expected, as netizens bashed the law enforcers over poor law and order situation.

Following the post on the Punjab police page, desi Twitter started bashing the dubious performance of the police, and started to mock and humiliate upon heinous incidents that occurred in the province.

Netizens mentioned that Punjab Police is not made for the Pawri trend as they are ill-suited for the trend.

Here’s some of the reactions to the post of Punjab police. 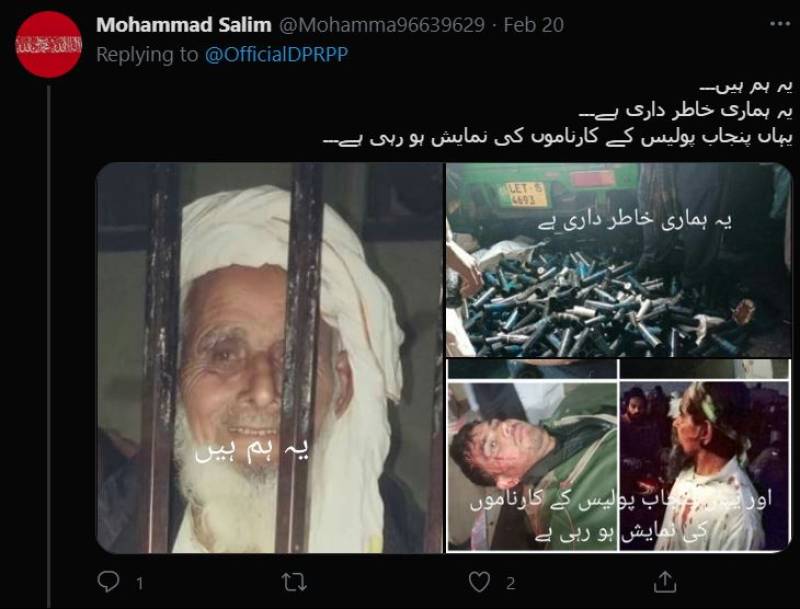 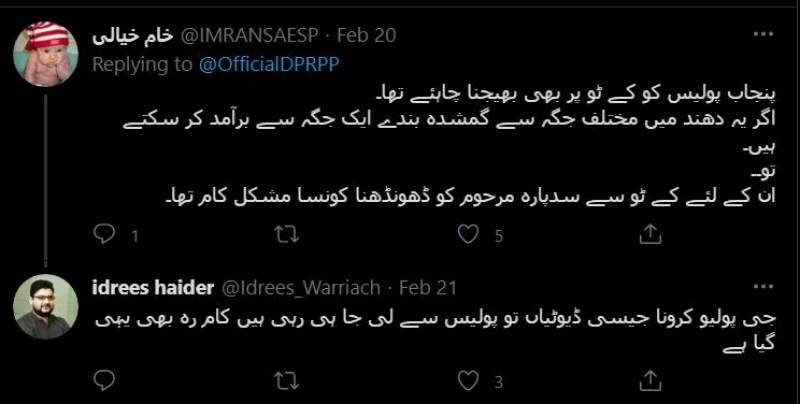 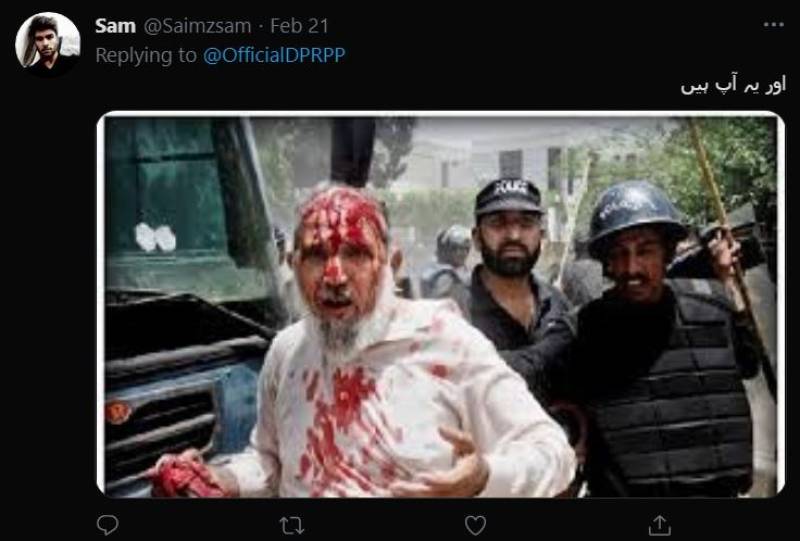 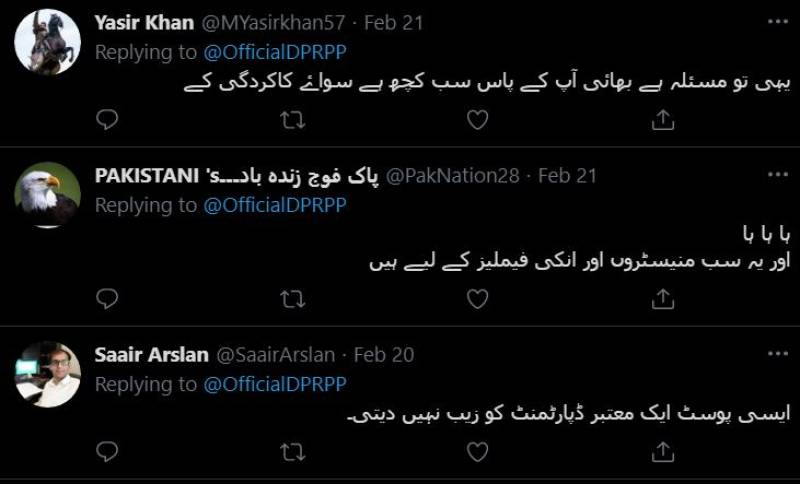 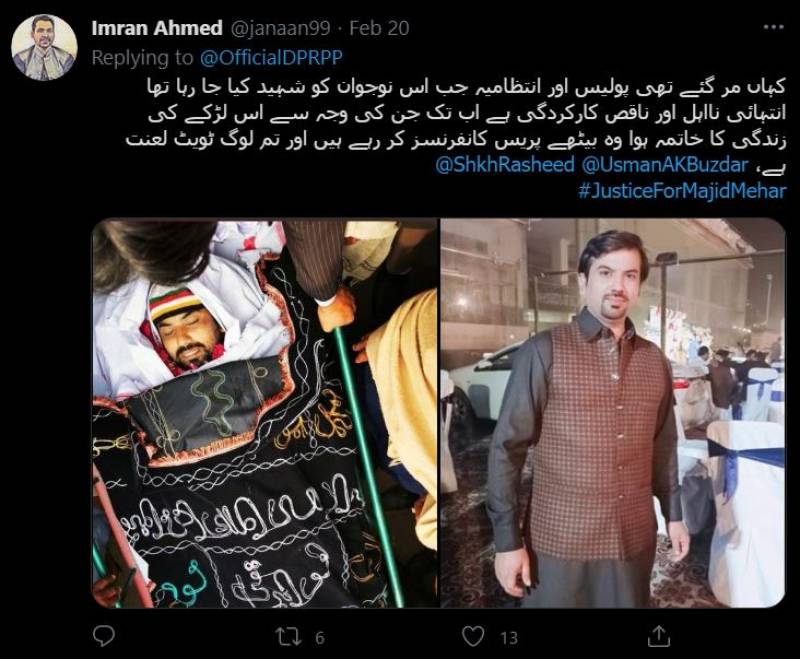 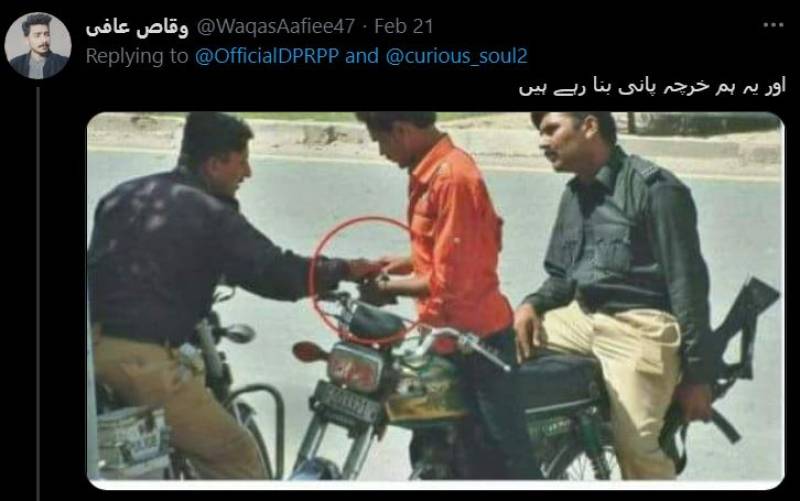