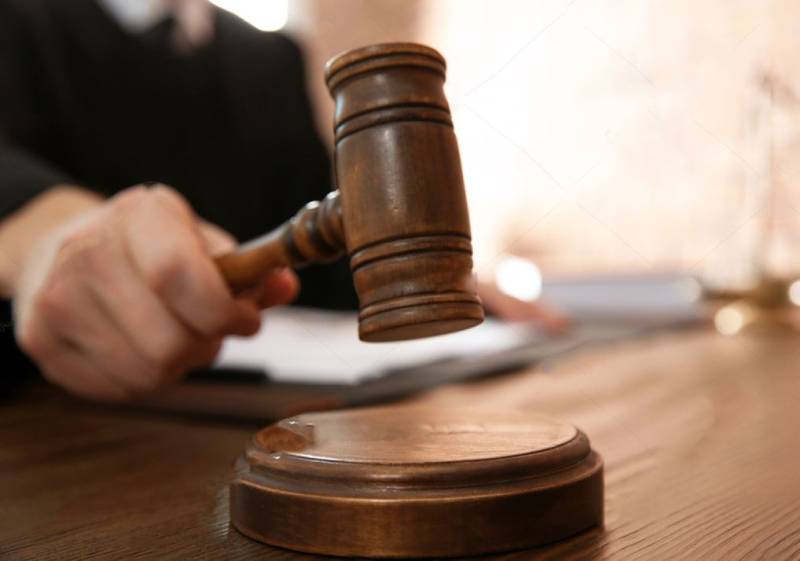 FAISALABAD – The police on Tuesday detained a man who directed police personnel while posing as an additional session’s judge in Garh area of a Punjab district.

The fake judge ordered to give his relatives unlawful possession of some shops in Faisalabad.

The police said the man is identified as Iqbal who phoned Garh police sub-inspector Akhtar Abbas and introduced himself as Additional Sessions Judge Shehryar.

KARACHI – A man posing as an Excise officer was caught red-handed by the shop owner during a fake raid when the ...

The deceitful man then asked the sub-inspector to take possession of a few shops and hand them over to his family member.

Upon further investigations, it was revealed that the mobile sim was registered in the name of a person named Iqbal. The culprit confessed to calling the police officer as a fake judge. The police then arrested him and lodged a case against him.

KARACHI – Federal Investigation Agency on Sunday arrested a member of a gang using an online marketplace to rob ...