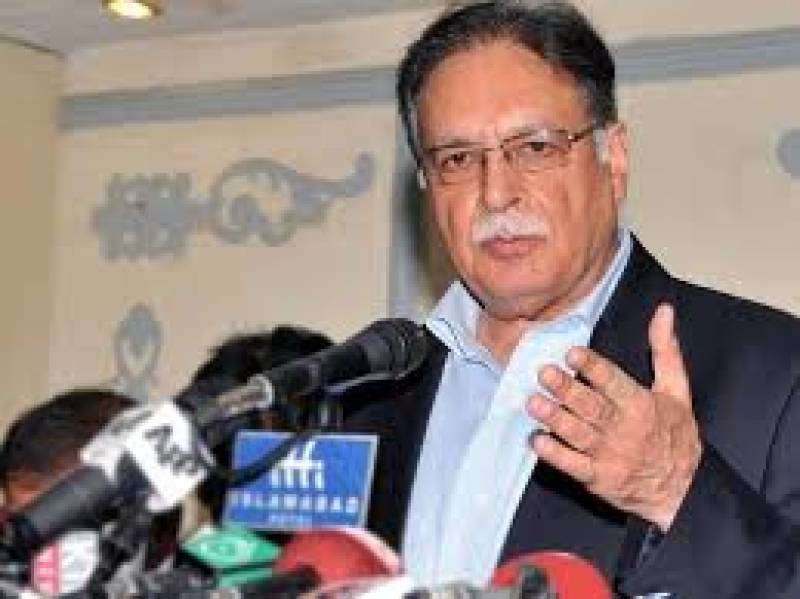 ISLAMABAD – An election tribunal on Tuesday rejected PML-N leader Pervaiz Rashid’s appeal regarding the rejection of his nomination papers by a returning officer.

After the arguments had finished, a single-member bench of Justice Shahid Waheed issued the verdict.

“Lawyers say it can be appealed, but I am not convinced. I may not move to seek justice for myself,” said Rashid to the media.

He also alleged that the Punjab House management refused to take payment from him when he went to pay his dues.

The PML-N leader, last week, challenged the ECP’s decision to reject his nomination papers for the upcoming Senate election.

In his appeal, Rashid stated that the returning officer of the ECP "unlawfully rejected the nomination papers," adding that he was ready to deposit Rs9.5 million to the administration of the Punjab House as required by the ECP but he did not receive the related bank details.

He had approached the tribunal a day after his nomination papers had been rejected on allegations that he had defaulted on payments that were to be made to the Punjab House.

The Punjab government had released a list of people in 2018 who had not cleared their bills for staying and taking meals at the Punjab House. According to the list, Rashid and several PML-N leaders, government officials and their relatives owed a total amount exceeding Rs60 million.

PTI MPA Zainab Omar had filed an objection against Rashid through her lawyer Rana Mudassar to the returning officer/provincial election commissioner in Lahore.

As per the list, Rashid owed Rs7.05 million of which Rs0.69 million was owed to his stay in 2011 from January to August and Rs6.4 million due to his stay between June 2013 and May 2018. The list also mentioned his daughter’s name, Poonam Rashid, also a Senator, who also owed Rs2.7 million.

ISLAMABAD – Farhat Shahzadi, a close friend of Bushra Bibi, has withdrawn his nomination papers for the ...