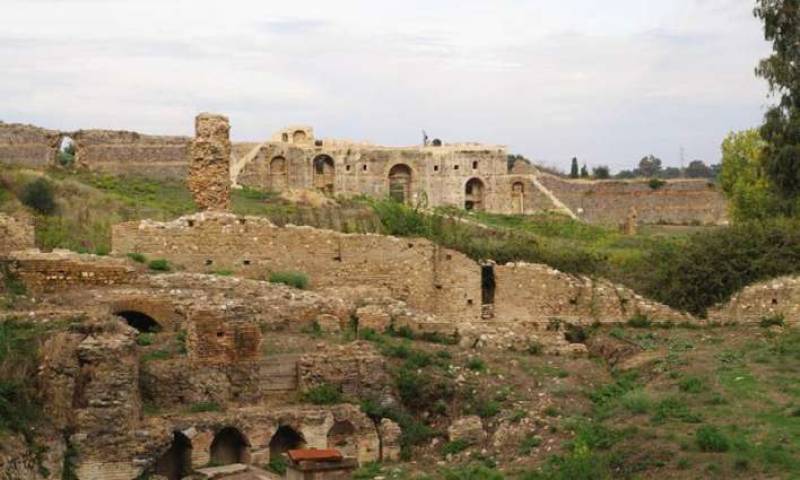 ISLAMABAD - France will extend technical assistance to Pakistan in the conservation of archaeological sites and enhance mutual cooperation in the fields of literature, arts, and culture.

This was agreed by the Prime Minister’s Advisor on National History and Literary Heritage (NH&LH) Irfan Siddiqui and the French Ambassador to Pakistan Marc Barety during a meeting held in Islamabad on Tuesday to discuss the matters of mutual interests.

The advisor said that training of Pakistani archaeologists by French experts will enable them to conserve archaeological sites in Pakistan in the better way and on modern lines.

Speaking during the meeting, the French ambassador eulogized the efforts of Irfan Siddiqui for the promotion of literature.

Marc Barety said that he has studied Pakistani literature especially the poetry of Allama Iqbal and realized that Pakistan owns precious asset of ancient civilizations.

The French envoy said that France will extend maximum cooperation to Pakistan for the conservation of ancient sites and heritage and conduct training of Pakistani archaeologists.