'Terror alert' for Peshawar ahead of PDM rally 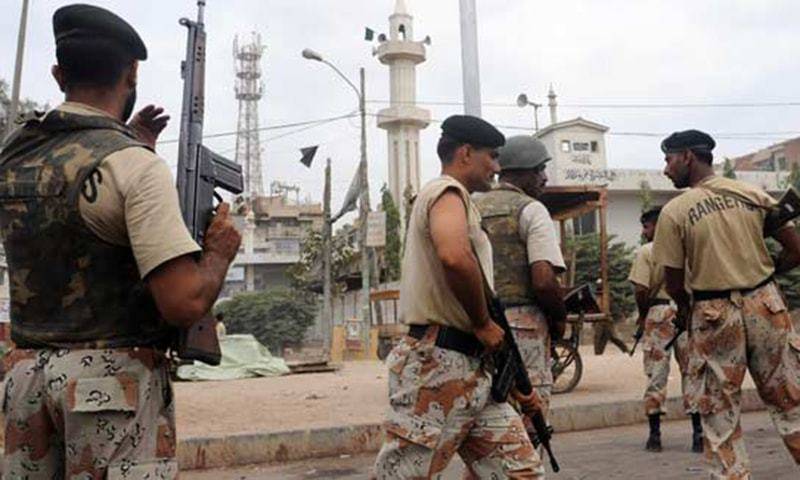 As per the details, the intelligence agencies traced a call of the TTP after which the political leadership has been informed about the threat alert.

Sources said the authorities have beefed up the security of the venue amid threat.

The participants of the public rally have been directed to park their vehicles some 1.5km away from the venue and only leaders would be allowed to enter with their vehicles.

In wake of the current situation, the ring road has been closed from Charsadda to the motorway, while shops and the CNG stations have also been closed.

Pakistan democratic alliance (PDM) is holding a public gathering at Peshawar’s Kabootar Chowk today despite a ban on rallies from the government in wake of an increase in Covid-19 cases.

PESHAWAR – Pakistan democratic alliance (PDM) is all set to hold a public gathering at Peshawar’s Kabootar ...