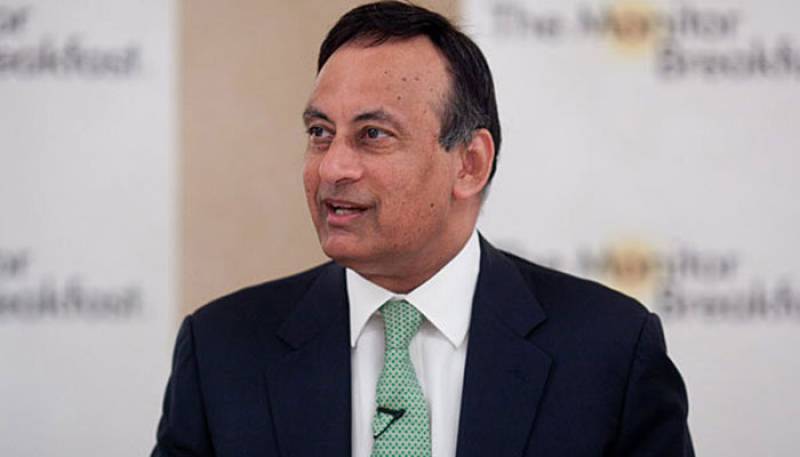 The FIA official said that the former ambassador was deliberately hiding to avoid arrest.

ISLAMABAD - Federal Investigation Agency has filed a case against former Pakistan’s ambassador to the US Husain ...

On Feb 15, the Supreme Court issued arrest warrants for Pakistan’s former ambassador to the US Husain Haqqani in the Memogate case.

Following Ijaz’s claims, a judicial commission was set up to probe the memo, which mentioned a possible military take over in Pakistan following the killing of Osama bin Laden in a US raid in Abbottabad.

The matter was taken to the Supreme Court by the then opposition leaders after which Haqqani had resigned as an envoy.

ISLAMABAD -  Supreme Court on Wednesday gave 30 days deadline to the government for taking steps to bring back former ...

Haqqani was criticised by the Pakistani parliament for his column in The Washington Post in which he had written that he had helped US forces in action against Al-Qaeda chief Osama bin Laden when the government and the Inter-Services Intelligence (ISI) had been kept in the dark about the secret operation.

On January 3, 2013, he left the country on a four-day notice with the commitment to come back, however, he did not return to the country from the United States.