Saudi Arabia to recruit women in military under Vision 2030 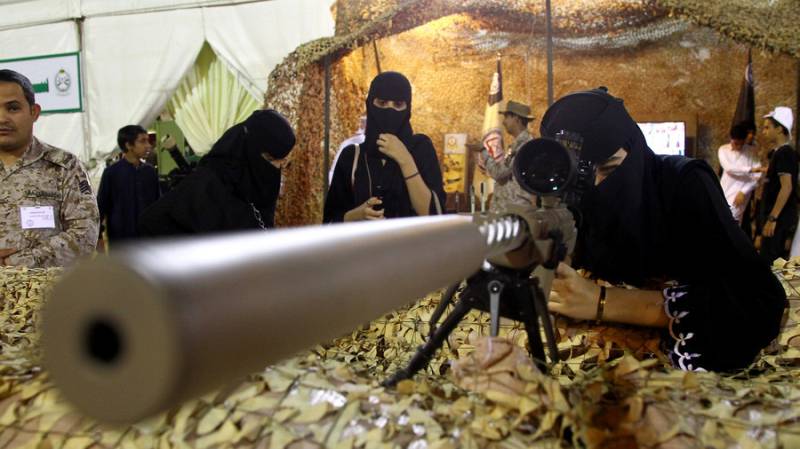 RIYADH – Saudi Arabia has opened its doors for women under vision 2030 in terms of empowering women in all spheres of life.

It is for the first time that the Islamic kingdom has announced the recruitment of female in military jobs.

Saudi newspaper Asharq Al Awsat reports that the Saudi Defence Ministry has allowed women’s enlistment for military jobs with ranks from the private soldier to the sergeant in the army’s branches of ground, air, navy, air defence and missile forces as well as medical services.

“Women’s admission into the most important ministry in the kingdom is a major step in the right direction,” Hassan Al Shihiri, an ex-official at the Defence Ministry, told the paper earlier this week.

“There are vast prospects at the ministry that can absorb thousands of women who can make a difference in their positions,” he added.

In recent years, Saudi Arabia has adopted a series of dramatic social and economic reforms, mainly towards women.

Last year, women were allowed to drive cars, ending a decades-old ban in the kingdom.

In August, Saudi women were allowed to travel without a male guard’s approval and to apply for a passport, easing long-time controls on them.