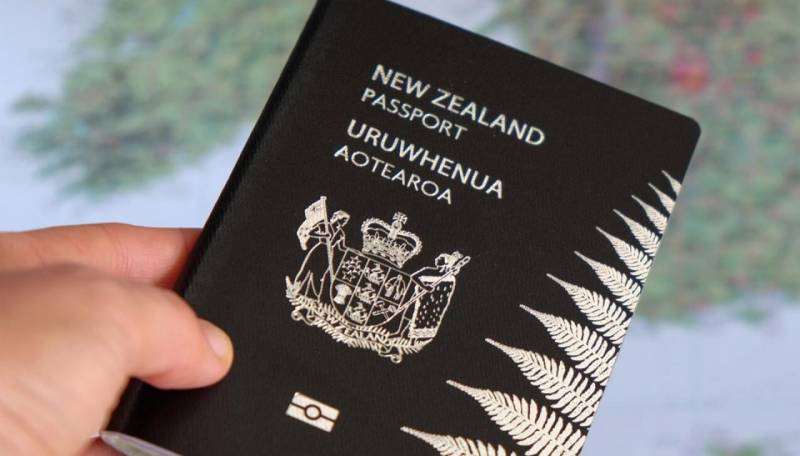 MONTREAL, CANADA – The New Zealand passport has been ranked as "most powerful" travel document in the world, according to the latest ranking issued by the Passport Index on Monday.

The Passport Index is one of the several indices which measure the amount of visa-free world travel. It looks at the passports of 193 United Nations members and six territories.

Different factors that include a mobility score, visa requirements, electronic travel authorisation, and a world openness score are measured to rank a country.

Besides New Zealand and Japan the countries in the top 10 are Germany, Austria, Luxembourg, Switzerland, Ireland, South Korea and Australia.

Pakistani passport is at 70th position as it has visa free access to eight countries and visa on entry in 30 countries.

The US passport has also dropped its ranking to the 21st place due to mishandling the novel coronaviurs pandemic.

It is the only real-time global ranking of the world's passports, updated as frequently as new visa waivers and changes are implemented, according to its official website.