Daesh ‘driven out’ from Turkey-Syria border 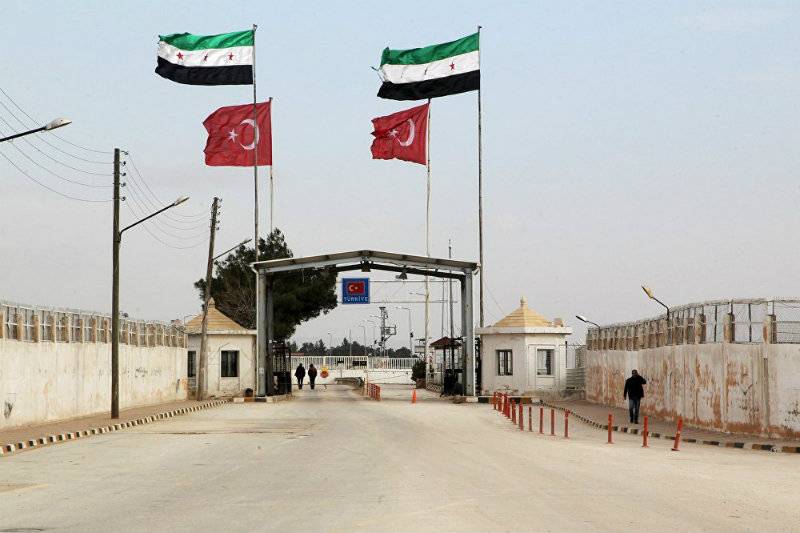 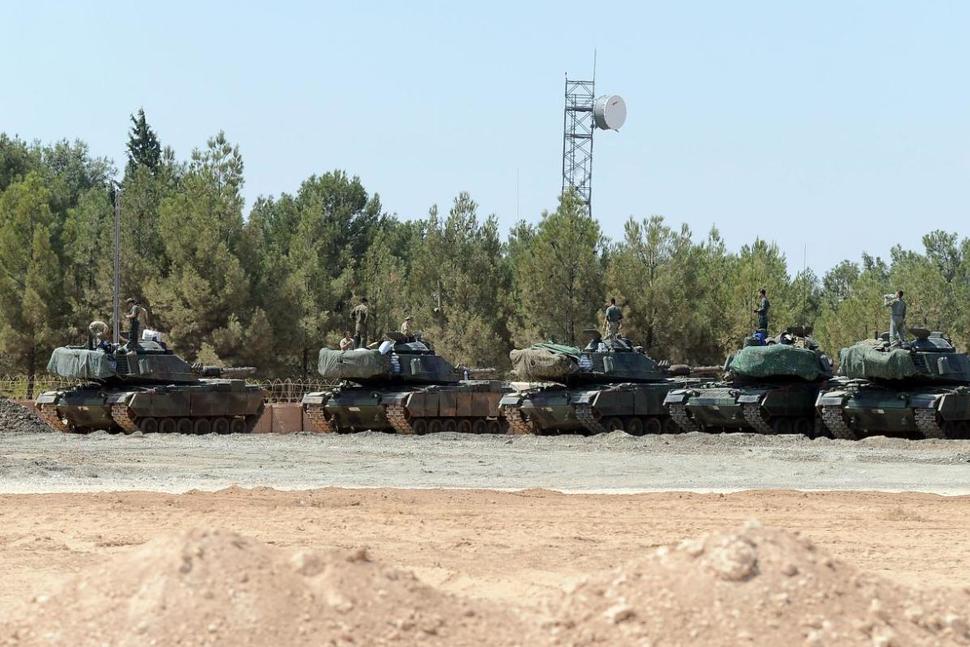 "Our 91km border has been completely secured," he said during a televised speech. "All terrorist organizations have been repulsed and they have gone," said Turkey's Prime Minister Binali Yildirim.

Syrian rebels pushed "ISIL fighters to pull out towards al-Bab, which is their last remaining stronghold in northern Syria" Al Jazeera reported.