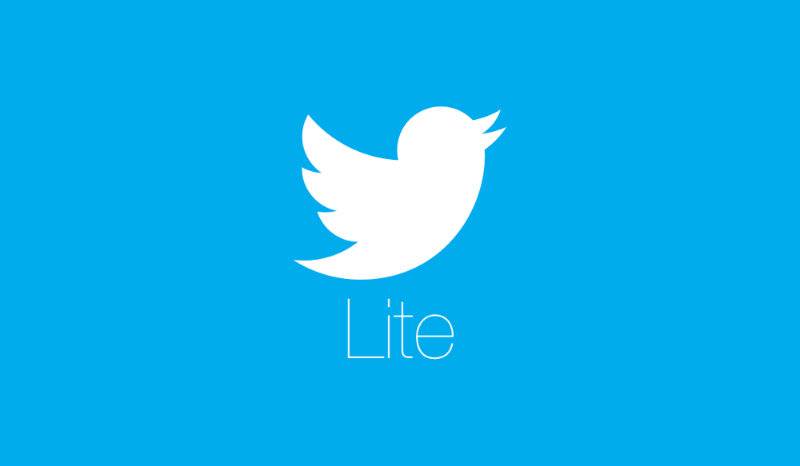 SAN FRANCISCO - It’s called Twitter Lite and, unlike similar ‘Lite’ apps from Facebook and others, it is browser-based - living at mobile.twitter.com.

This new mobile web app of the American company's service aims to save users precious data if their plans don't provide much of it or they are in slow-connection areas of the world:

“Today, we are rolling out Twitter Lite, a new mobile web experience, which minimizes data usage, loads quickly on slower connections, is resilient on unreliable mobile networks, and takes up less than 1MB on your device,” Twitter said in a statement on Thursday.

“We also optimized it for speed, with up to 30% faster launch times as well as quicker navigation throughout Twitter. Twitter Lite provides the key features of Twitter - your timeline, tweets, direct messages, trends, profiles, media uploads, notifications, and more. With Twitter Lite, we are making Twitter more accessible to millions of people - all you need is a smartphone or tablet with a browser.”

Twitter Lite is a faster, data friendly way for people to use Twitter to see what’s happening in the world.

Twitter hasn’t had anything like the success in emerging markets as Facebook. Beyond a monthly user base of 1.86 billion, Facebook’s revamped Lite app alone counts 200 million users just two years after its launch. That makes it the company’s fastest growing service, and it isn’t all that far from Twitter’s entire userbase, which stands at 319 million. 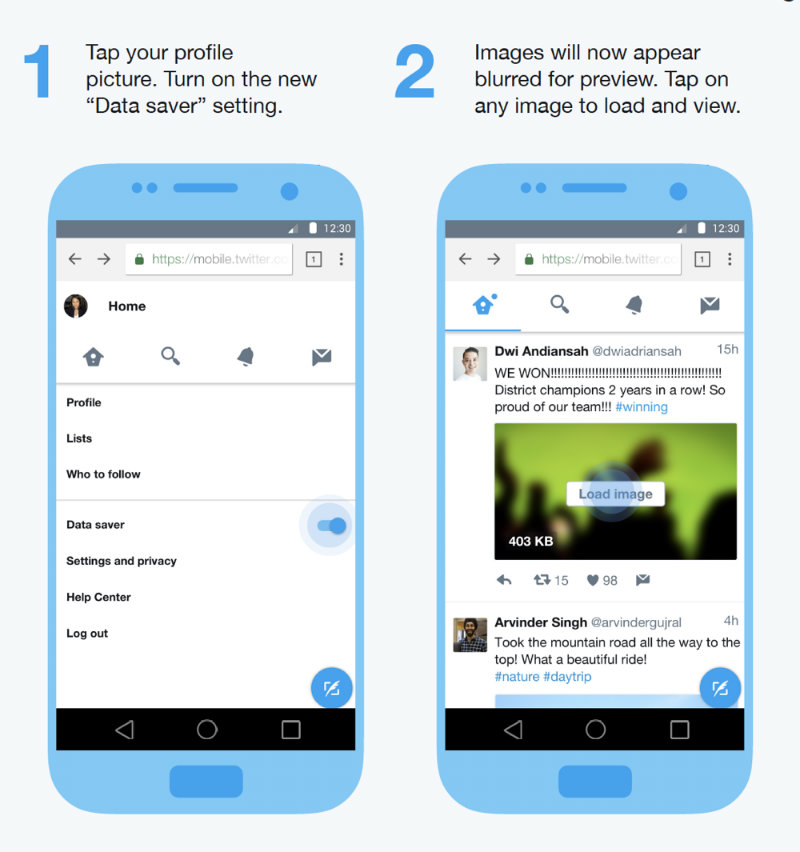 India, in particular, is a place where Twitter has struggled. India’s online population is tipped to reach 450 million-465 million people by June 2017, according to a recent report co-authored by the Internet and Mobile Association of India. And yet reports have suggested that less than 20 percent of India-based social network users are on Twitter.

Interestingly, Twitter wants to sell its Lite app as a way to get updates and alerts on the go. “No matter where you are in the world, we want to make Twitter the best way for you to get real-time updates on news, sports, entertainment, politics, and other topics that matter most to you,” it added.