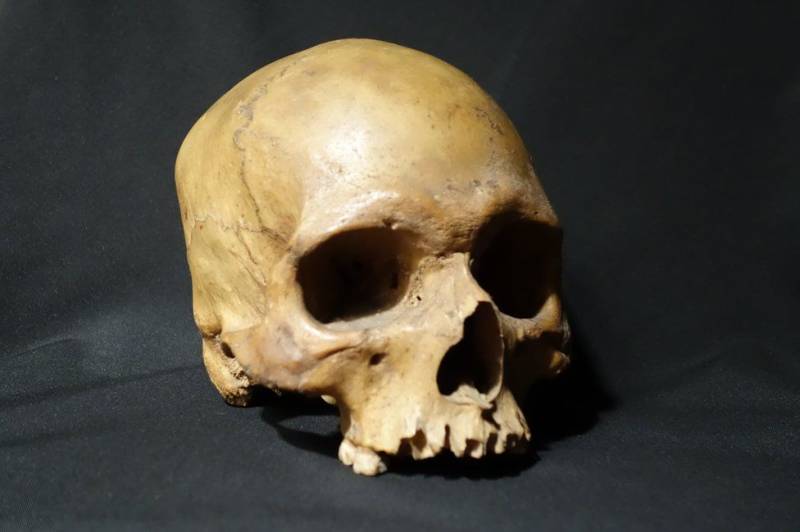 LONDON - The discovery of a handwritten note inside the skull of an Indian soldier has uncovered the horrors of 1857's mutiny against the British regime over continued suppression.

The skull was originally found by a couple under some old crates and boxes in a small room in a Kent pub called 'The Lord Clyde' in 1963, however, it was handed over to imperial history professor Dr Wagner, who is linked with Queen Mary University of London.

It is still unknown as to how the skull was transported to Kent and ended up in the pub, however, the note found in one of the eye sockets reveals much about it.

"Skull of Havildar 'Alum Bheg,' 46th Regt. Bengal N. Infantry who was blown away from a gun, amongst several others of his Regt. He was a principal leader in the mutiny of 1857 & of a most ruffianly disposition. He took possession (at the head of a small party) of the road leading to the fort, to which place all the Europeans were hurrying for safety. His party surprised and killed Dr. Graham shooting him in his buggy by the side of his daughter. His next victim was the Rev. Mr. Hunter, a missionary, who was flying with his wife and daughters in the same direction. He murdered Mr Hunter, and his wife and daughters after being brutally treated were butchered by the road side," states the note.

Revealing the profile of the troop, the note continues that "Alum Bheg was about 32 years of age; 5 feet 7 ½ inches high and by no means an ill looking native.

The note concludes that 'the skull was brought home by Captain (AR) Costello (late Capt. 7th Drag. Guards), who was on duty when Alum Bheg was executed'.

The note clarifies that the skull was of a rebel Indian soldier who belonged to the Bengal Regiment and was executed in 1858 by being blown from the mouth of a cannon in Sialkot (a city located in present-day Pakistan). 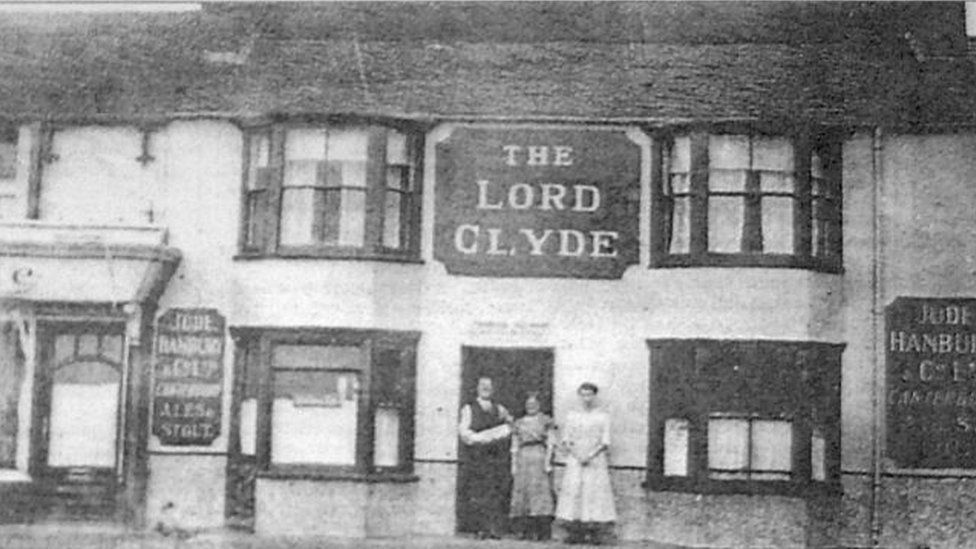 It also implies that the skull was brought to England by the witness of the brutal execution, however, it is silent about the reasons of murders.

After the discovery of the skull in 1963, the local media had excitedly reported on the matter terming it as "nerve-shattering discovery", carrying pictures of the new pub owners "proudly posing with the grisly trophy".

The skull was put up on display at the pub but when the owners died, it was finally passed on to their relatives following which it was transferred to Dr Wagner.

What endorses the factuality of the introduction of the skull is its examination at London's Natural History Museum by an expert examined who suggested that it dated back to the mid-19th Century.

"It definitely belonged to a male of Asian ancestry, who was possibly in his mid-30s," claimed the expert.

The examiner reported that there was no sign of violence which is not unusual in the case of execution by cannon because the torso takes the full impact of the blast.

Moreover, the skull also bore cut marks from a tool, suggesting that the head was defleshed by being boiled or being left exposed to insects, BBC reported.

Bheg's name was not mentioned in any of the documents, reports, letters, memoirs and trial records from the period in the archives and libraries in India and United Kingdom and apparently, there was no heir of Bheg demanding the return of the skull.

Interestingly, Dr Wagner found the letters of Bheg's alleged victims to their families, most important of which was the letters and memoirs of an American missionary, Andrew Gordon, who lived in Sialkot during and after the rebellion.

Gordon knew both Dr Graham and the Hunters - Bheg's victims - personally and he had attended the soldier's execution as well.

In a bid to further unfurl the secrets of history, Dr Wagner wrote a detective novel 'The Skull of Alum Bheg' that, in his words sets out to "restore some of the humanity and dignity that has been denied to Alum Bheg by telling the story of his life and death during one of the most dramatic episodes in the history of British India".

'I hope I have prepared the ground for Alum Bheg to finally find some peace, some 160 years late, he says.

In Dr Wagner's telling, Alum Bheg, pronounced as Alim Beg, was a Sunni Muslim from northern India. The Bengal Regiment was raised in Cawnpore (now Kanpur) in India's Uttar Pradesh state, and it is likely that Bheg hailed from the region.

Bheg was responsible for a small detachment of soldiers and had a strenuous routine which included guarding the camp, carrying letters and working as a peon for higher officials of the regiment. After the revolt in July 1857, he apparently evaded the British troops until his capture and execution nearly a year later.

Captain Costello, who was present at the execution according to the note, was established as Robert George Costello and Dr Wagner believes he is the man who brought the skull back to Britain.

"He was born in Ireland and sent to India in 1857, and retired from his commission 10 months later, boarded a steamer from India in October 1858, and reached Southampton a little more than a month later,'" reports the historian.

Revealing the aim of his research, Dr Wagner asserts he aspires  Bheg to be repatriated to India, if at all possible.

Though the professor has not traced the relatives of Alum, even then he vows to bury Bheg on the island on the Ravi river, where the sepoy and his fellow soldiers had taken refuge after surviving the first day of the battle.

"Ultimately, that is not for me to decide, but whatever happens, the final chapter of Alum Bheg's story has yet to be written."