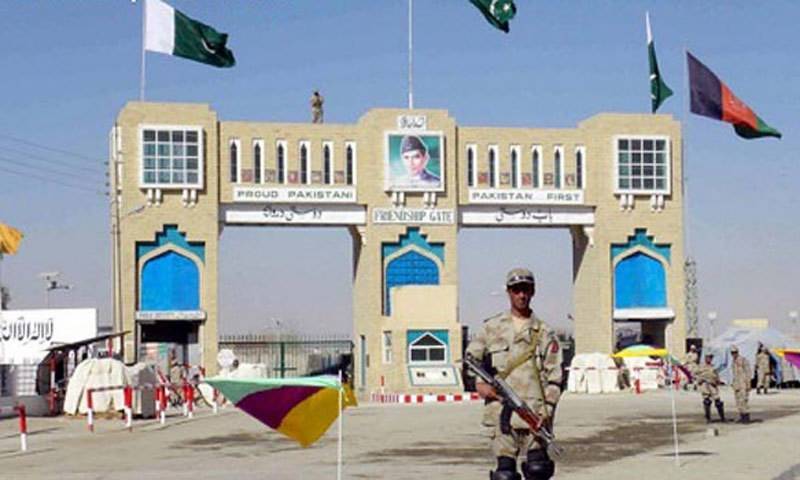 ISLAMABAD – Pakistan on Monday partially reopened border crossing with Afghanistan, allowing Afghan national stranded in the country due to coronavirus outbreak to exit.

The border crossing will remain open till April 9 during which only one-way pedestrian movement will be allowed while cross-border transportation will remain suspended.

The borders were closed by Pakistan in order to control the spread of the novel virus last month. The closure of borders for trade activities have entered 36th day.

On April 4, Pakistan announced to open the Torkham and Chaman border crossings for four days allow the exit of Afghan nationals in Pakistan, wishing to go back to their country.

The borders will be opened for a specific period from 6 April to 9 April 2020 to facilitate Afghan nationals, said the foreign office in a statement.

The decision was taken following the special request of the Government of Afghanistan and based on humanitarian considerations, it added

As a neighbour and in view of fraternal bilateral relations, Pakistan remains in abiding solidarity with the people of Afghanistan, particularly at this time of global pandemic.