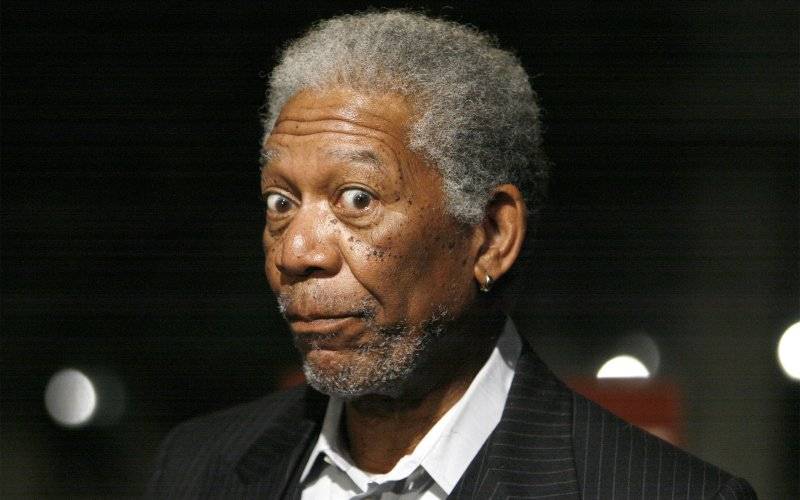 TUNICA (Web Desk) - A private plane carrying Oscar-winning actor Morgan Freeman was forced to make an emergency landing at Mississippi airport, but the star and his pilot were unhurt.

The plane blew a tyre on take-off from Clarksdale, Mississippi, on Saturday. The SJ30 jet made a forced landing in Tunica, about 40 miles (65km) away, where it went off the runway.

Freeman was on his way to Texas to tape a segment for the series The Story of God.

"Sometimes things don't go as planned and a tire blew on takeoff which caused other problems," the 78-year-old actor said in a statement to People.

"But thanks to my excellent pilot Jimmy Hobson we landed safely without a scratch," he added. "I cannot say the same about my plane. I appreciate the concern and prayers for our safety."

The 78-year-old has been nominated for seven Oscars for films including Driving Miss Daisy, Street Smart and Invictus, and won in 2005 for his role in Million Dollar Baby.