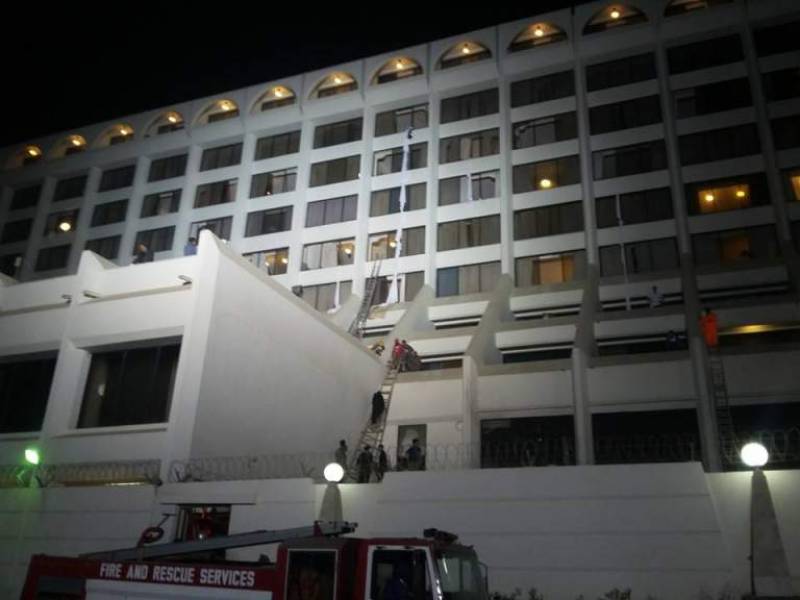 KARACHI - As the cause of the fire in Karachi's private hotel remains unclear, police probe the probability of it being an accident or an act of sabotage.

The police have claimed that the hotel’s administration delayed the emergency response, adding that the system to deal with a fire was not upgraded to international standards.

Hotel sources said the fire broke out at approximately 3 AM in the kitchen located in the basement of the hotel and travelled through the air conditioning ducts, engulfing a major part of the hotel in flames.

Firefighters were able to douse the fire after four hours with the help of three fire tenders.

About 100 people were reportedly trapped inside the hotel and were evacuated by rescue workers using a crane. 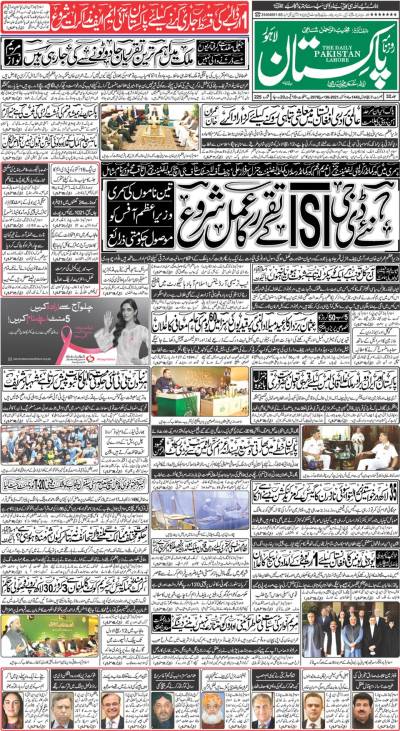