Sharifs should realise this is their last turn: Bilawal 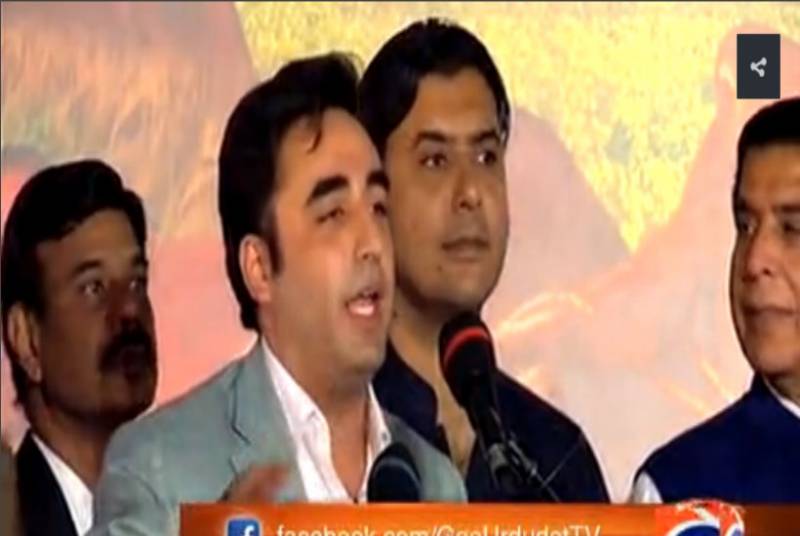 LAHORE - Pakistan Peoples Party (PPP) chairman Bilawal Bhutto Zardari said that the Sharifs should realise that this is their last turn.

Addressing a PPP convention on Tuesday, he said a long march would be announced if his party’s demands were not met by the government.

The chairman added he had come to Punjab to take democratic control of the province. “Go Nawaz Go slogan did not originate from any city in Sindh, Mian Sahib it started from your own home,” Bilawal said.