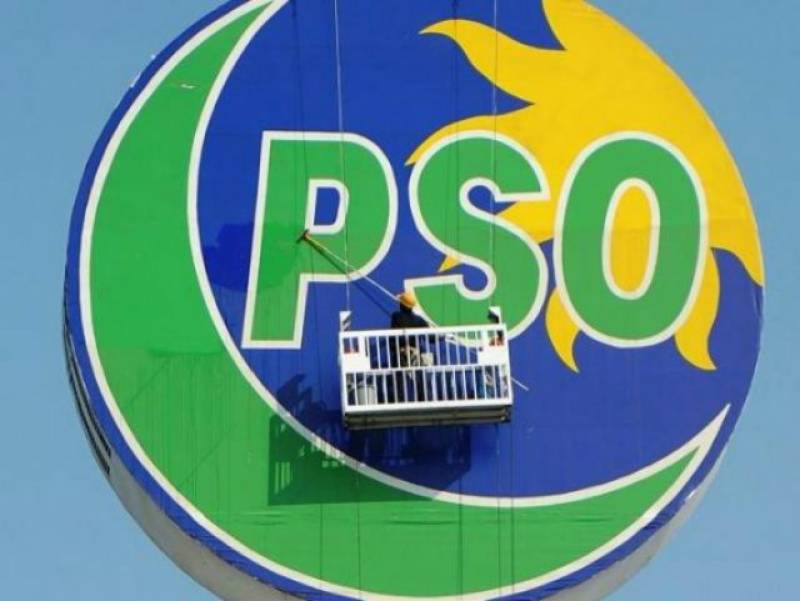 ISLAMABAD - Pakistan State Oil (PSO) has suspended imports of fuel oil after an abrupt drop in domestic demand as the country has shifted its power sector to liquefied natural gas (LNG), according to officials.

Reuters quoted PSO officials as saying that fuel oil imports “will have lower priority while LNG will be the main priority of the country.” 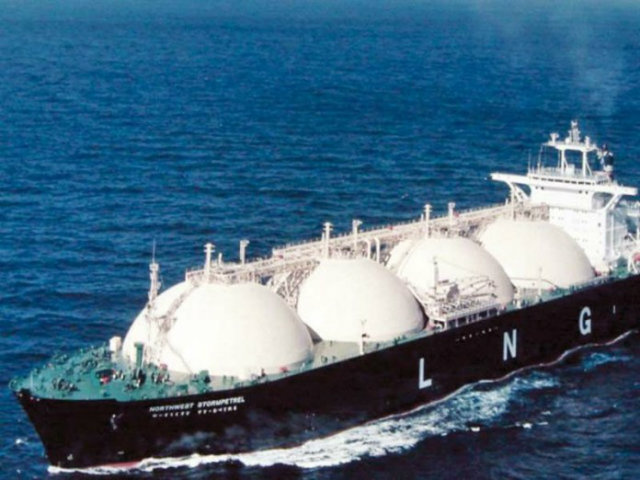 PSO’s fuel oil sales were down 9.4 percent in the third quarter of this year from the same period last year while its LNG sales grew by nearly 50 percent due to higher utilisation of LNG in the power sector, according to PSO’s financial results in October.

PSO, the largest oil marketing company with over 56% market share in Pakistan, had issued a tender last month to import 565,000 tonnes of fuel oil for late December to January delivery, which it later cancelled, said two fuel oil traders.

Deliveries of November and December fuel oil cargoes have also been deferred, according to Reuters sources.

According to Prime Minister Shahid Khaqan Abbasi, the South Asian country could become one of the world’s top-five buyers of LNG with imports topping 30 million tonnes by 2022, up from just 4.5 million tonnes currently.