Who is the 'common mistake' of Raveena Tandon and Shilpa Shetty's life? 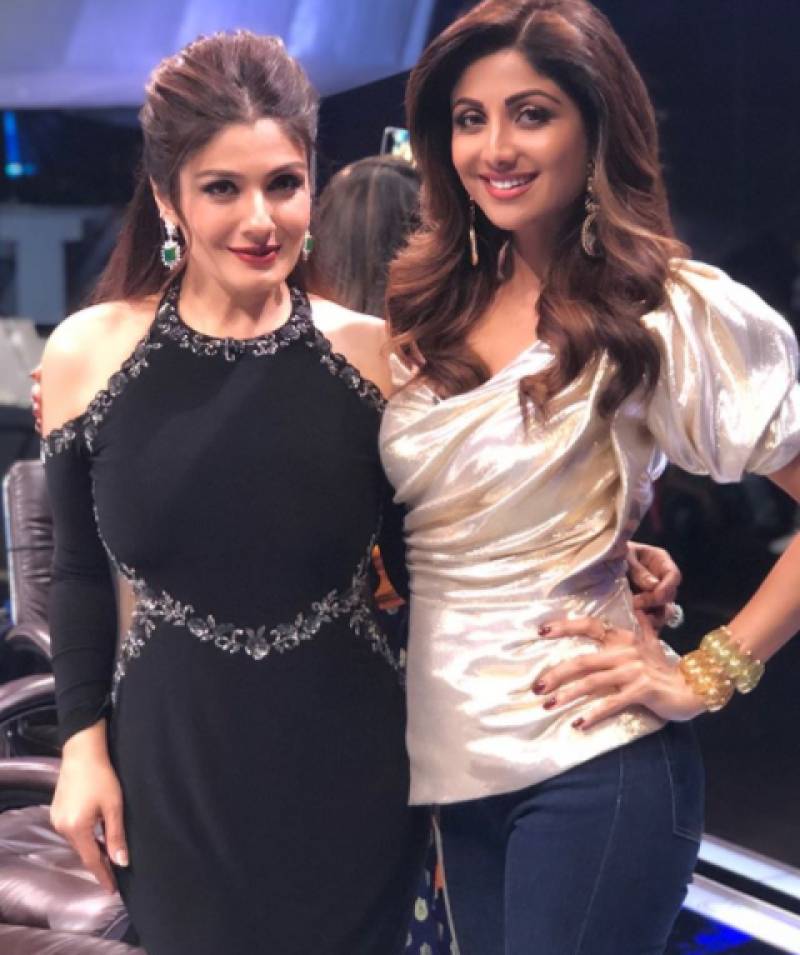 MUMBAI - The two divas of Bollywood got together recently at the TV show 'Super Dancer Chapter 2' and danced up a storm. The two were last seen in the 1998 film ''Pardesi Babu' along with Govinda; who also joined them for the show. What a reunion! 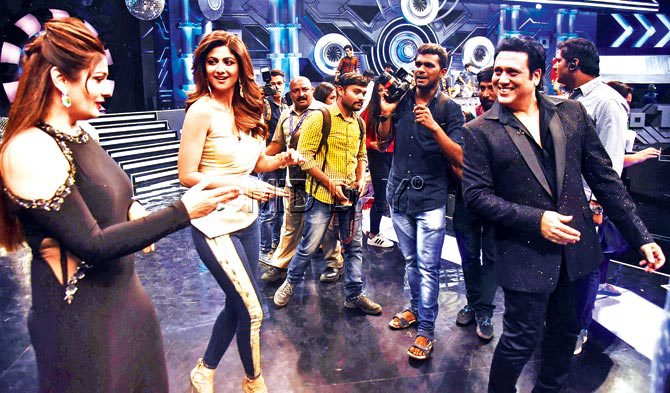 However, interestingly both the actresses have been linked romantically to actor Askhay Kumar (who is now married to Twinkle Khanna) in the past and one would automatically assume them as rivals. However, what the audience witnessed at the reunion were the two of them getting along very well and even joking bout the 'common mistakes' of their life.

A source has reported, "When Raveena mentioned that she has made a lot of mistakes in life, Shilpa winked, 'Some of the mistakes were common,’ sending them into peals of laughter. At another point, everyone was discussing Golmaal when Raveena clapped back, ‘Everyone does golmaal in life, Shilpa and I have done it too. You know what I mean, right?'"

One cannot help but imagine if the pair were referring to their ex Akshay Kumar! What do you think? Let us know!