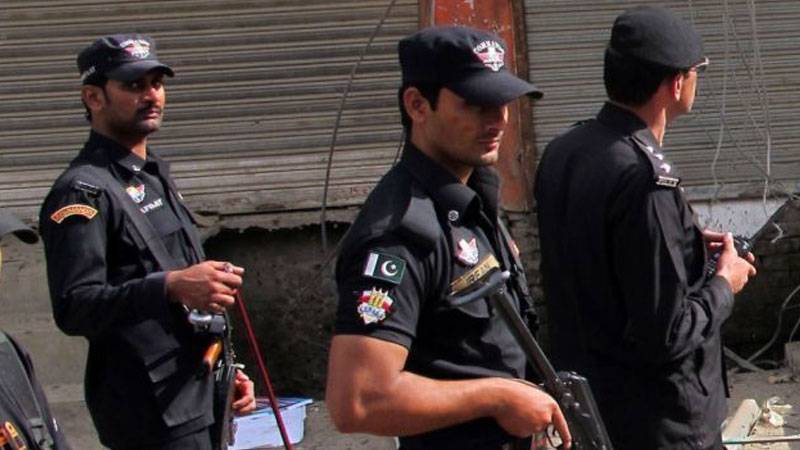 According to reports, the firing incident took place in the lobby of Afghan consulate when Rahat Ullah opened fire inside consulate reportedly due to personal rivalry.

The police and Rangers personnel have cordoned off the consulate. According to DIG South, an Afghan national deployed as security guard in consulate opened fire. The suspect was detained shortly after the incident.