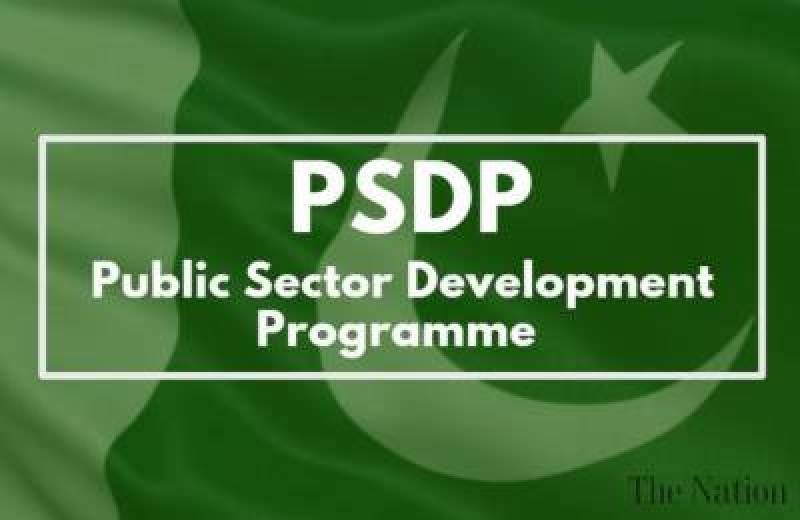 ISLAMABAD - The Federal government has approved release of 429.17 billion rupees for ongoing and new social sector uplift projects under its Public Sector Development Programme during the current financial year.

Out of these allocations, the government released 26.78 billion rupees for security enhancement in the country, the Radio Pakistan reported.