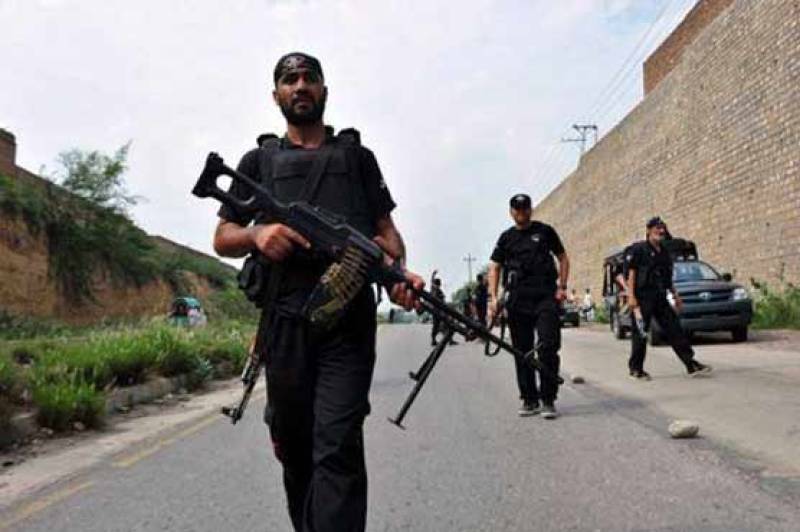 Police stated accused are trying to smuggle the arms to Punjab province via motorway. The case has been registered and investigation started.

The official said the arms and ammunition were being smuggled to the Attock district through the hilly track in Darra Adamkhel, which connects Khyber Pakhtunkhwa with Punjab.

A case was registered at the Bilitang Police Station against the unidentified smugglers.