Minor boy died after falling into open manhole in Gujranwala 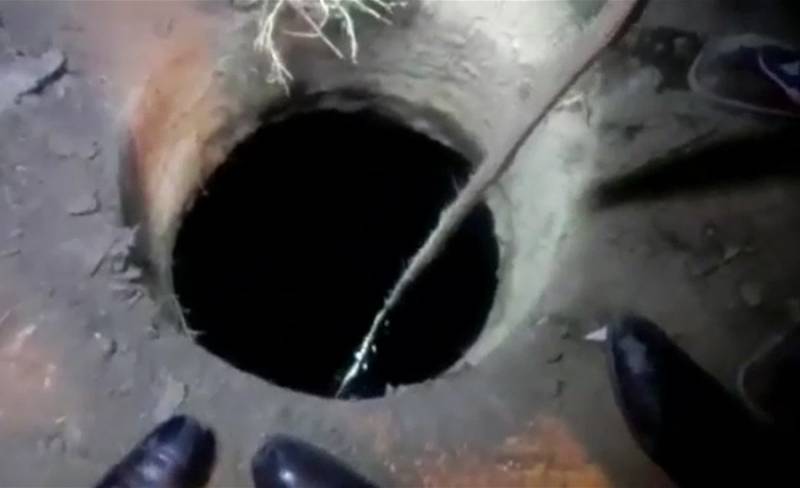 GUJRANWALA – A minor boy died after he accidently fell into an open manhole in Gujranwala.

According to media reports, the incident occurred in Kot Ishaq area of Gujranwala on Wednesday where three-year-old boy fell into the open manhole while playing outside his house. Family members and residents of the area neighbours retrieved the body from the manhole.

Residents of the area staged a protest and demanded action against the officials responsible for the incident. They were of the view that despite several reminders, WASA officials did not take any action.