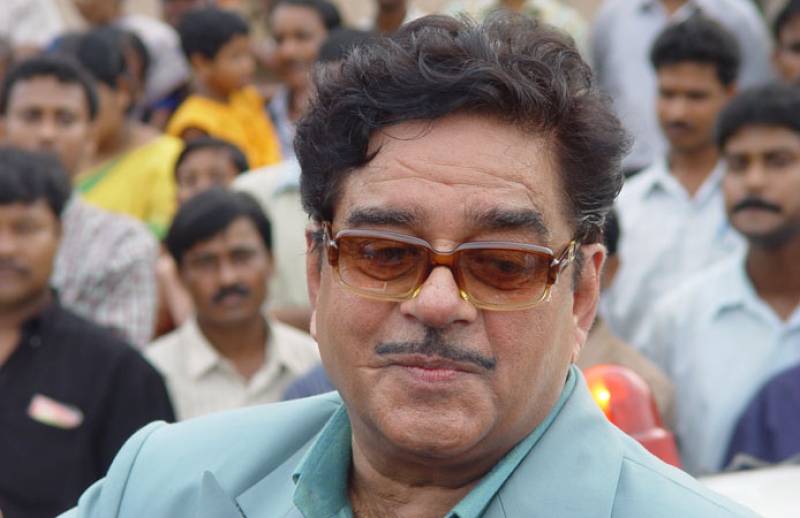 MUMBAI - Legendary Indian actor and former minister Shatrughan Sinha exposed Modi government’s lies about the worst situation in occupied Kashmir, saying the whole valley has been sealed and Kashmiri leaders are under arrest.

In his video statement, he said as the communications shutdown continues, no tourist is allowed to enter occupied Kashmir and even Indian politicians cannot go there.

The former Indian minister said the government arranged a tour of selective European visitors to protect its illegal actions in the valley.

“India’s democracy is under threat as the Controversial Citizen Amendment Act is being debated and criticized in the European Parliament, where 651 representatives out of 750 have condemned this action.

It may be noted that Indian troops in their unabated acts of state terrorism martyred 21 Kashmiris in the last month of January. The residents of the Kashmir Valley continued to suffer immensely due to military lockdown and broadband internet shutdown on 185 consecutive day.

Meanwhile, Kashmir Solidarity Day is being observed across Pakistan and other parts pf the world to express wholehearted support of the Pakistani nation to the just struggle of Kashmiri people for their inalienable right to self-determination.