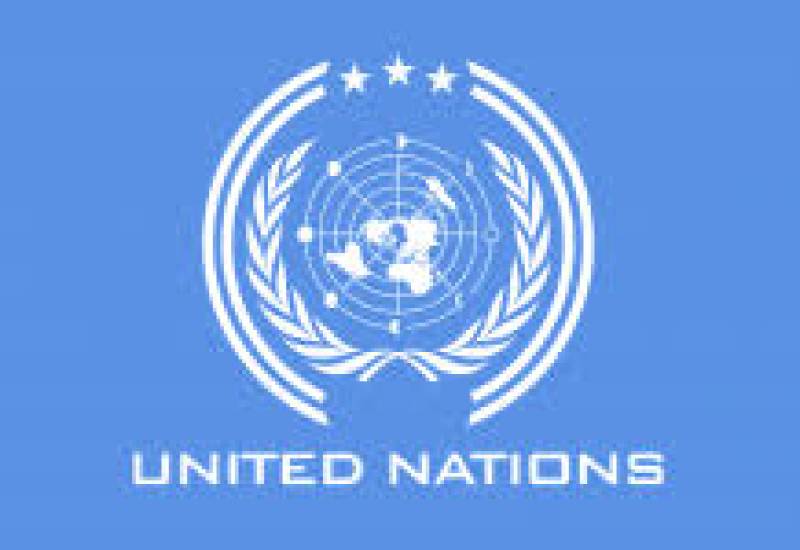 Interfaith harmony means bringing peace and tranquillity promoting among people by positivity. There is an interrelationship among people of different religious beliefs at the individual and institutional level which projects a positive picture in the polity of nations. Interfaith harmony encourages the dictum to live and lets others live peacefully. World Interfaith Harmony Week is an annual event observed during the first week of February.  World Interfaith Harmony Week (WIHW), conceived to promote peace and nonviolence, was first proposed by King Abdullah II of Jordan at the United Nations in 2010. Recognizing the imperative need for dialogue among different faiths and religions to enhance mutual understanding, harmony and cooperation among people, the General Assembly encourages all States to spread the message of interfaith harmony and goodwill in the world’s churches, mosques, synagogues, temples and other places of worship during that week, voluntarily and according to their religious traditions or convictions. The World Interfaith Harmony Week provides a platform—one week in a year—when all interfaith groups and other groups of goodwill can show the world what a powerful movement they are. This week will allow for these groups to become aware of each other and strengthen the movement by building ties and avoiding duplicating each other’s’ efforts.

Pakistan was created in the name of religion Islam. The flag of Pakistan signifies the existence and importance of minorities of the state. The constitution 1973 of Pakistan protects the minorities’ rights to live in the state freely. Supposedly, Pakistan is considered an unsafe country for non-Muslims to reside in. Previous outbreaks on holy sites of non-Muslims were broadcast on international media that Pakistan is not a safe state for non-Muslims. If one looks closely, these terrorist attacks not only harmed the holy sites of nonMuslims but also the holy sites of Muslims. Article 20 of the constitution of Pakistan provides equal rights to minorities for religious practices. They have the liberty of worship and follow their cultural practices. Article 8-17 of the 1973 Constitution focuses on the fundamental rights of all citizens living in Pakistan. Even section 1(4) of the Enforcement of Shariah Act lies down: ‘Nothing contained in this Act shall affect the Personal Laws, religious freedom, traditions, customs and way of life of the non-Muslims’. Quaid-E-Azam, the founder of Pakistan declared that: “Only people with an equal awareness of both western societies and Islamic societies could run the newly created Pakistan properly. Equal rights for minorities and females, democracy, and tolerance should be the main motives of the new state; and that sectarianism and extremism would not find any place in Pakistan”.

Now the world is observing interfaith harmony week and in connection to WIHW, a special representative to the prime minister on religious harmony has said interfaith harmony councils will be established all over the country to promote religious tolerance among the people of different religions and religious sects. No doubt, interfaith dialogue is urgently required to eradicate the menace of sectarian violence, extremism and terrorism. The government also planned to include topics on religious tolerance in the curriculum at schools and colleges to promote religious harmony. The government will arrange joint sittings of representatives of different religions and religious schools of thought regularly to promote religious harmony and interfaith dialogue. It is decided that religious seminars and congregations will be held during the month of Rabi-ul-Awal on the topics of peace, affection, unity and leniency in the light of Seerat-e-Tayyaba. No doubt, The interfaith dialogue and intersect harmony is the best and ideal way for peaceful coexistence in society. No doubt, it is a good idea of the government to establish interfaith harmony councils all over the country at the union and tehsil council’s level to promote harmony in the society. It is hoped that the outcomes of the decisions would be positive.

Pakistan is a religious state where people who belong to different faiths are mostly living peacefully. No religion neither allows nor teaches to be violent against other religions. Instead, some other forces are spreading hate among people for which the state needs to act against these culprits. No doubt, the majority of the population is following Islam as their religion, the religion of peace and harmony. The majority of the population continued to serve and strengthen interfaith harmony. Many individuals and organizations in Pakistan are playing a very strategic role to promote interfaith harmony among the people in Pakistan. Pakistan is very rich in its culture and history so there are numerous religious places of Hindus, Sikh and Christian communities. So, a multi-cultural and multi-religion existence is very important in education, trade and art. It is an obligation to the state to guard the phenomenal religious history, cultures and rights of Non-Muslims to provide them with a strong and peaceful presence in the State. The real message of interfaith harmony is in need to spread to deal with controversial problems like sectarianism. It is the responsibility of the government as well as every citizen particularly of parents, teachers, religious scholars and political leaders to play their vital role in promoting interfaith harmony in Pakistan.

The writer is working as a lecturer in the department of humanities and social sciences, Khwaja Fareed University of Engineering and Information Technology, Rahim Yar Khan, Pakistan. He can be contacted at ...