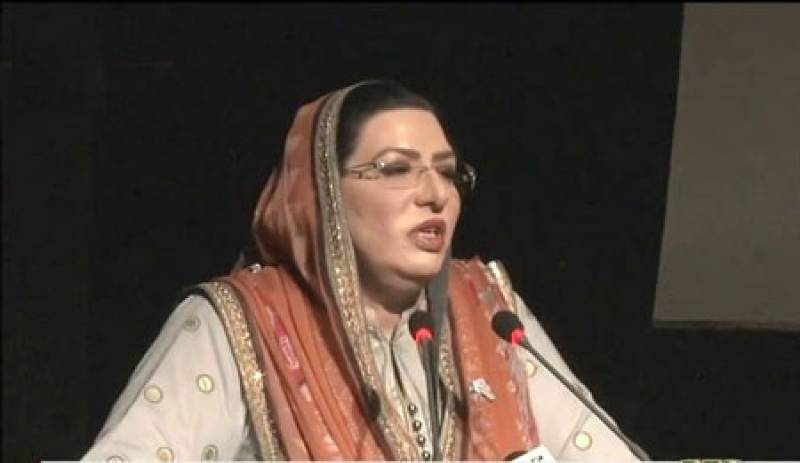 In a tweet, the SAPM said that hundreds of Sikh Yatress attended the event, which was manifestation of the fact that Pakistan was a peaceful country where minorities enjoyed complete freedom to perform their

About Kartarpur Corridor, the SAPM said it was corridor of peace and love. She said that participation of people from various religions in the event to express solidarity with the Sikh community was the proof that in Pakistan all citizens were living peacefully with inter-faith harmony and playing their role in development of the country.