Save minorities from ‘saffron terror’ instead of false propaganda: Pakistan tells India 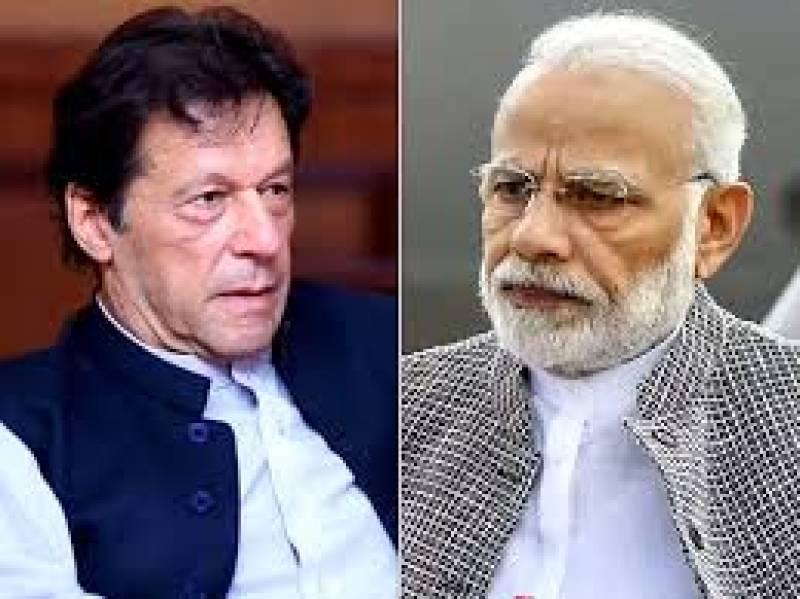 ISLAMABAD - The Foreign Office has categorically rejected Indian propaganda regarding treatment of minorities in Pakistan and urged Delhi to save its minorities from “Saffron terror”.

The BJP government’s mischievous portrayal of isolated law and order incidents in Peshawar and Nankana Sahib as alleged ‘persecution’ of minorities is part of its smear campaign against Pakistan and a desperate attempt to divert attention from the ongoing state terrorism in Indian Occupied Jammu & Kashmir (IOJ&K)and systematic discrimination against minorities in India, said a statement issued on Monday.

It added that rather than feigning any dishonest concern for minorities elsewhere, the BJP government would do better by focusing on the ongoing human tragedy at home and protecting India’s minorities from “Saffron terror.”

“Pakistan completely rejects these fabrications, which will in no way shield the BJP government from opprobrium by the international community on its illegal actions in IOJ&K and the adverse fallout of the discriminatory Citizenship Amendment Act (CAA) and National Register of Citizens (NRC).”

It further clarified that Pakistan attached the highest respect and sanctity to all places of worship, including those belonging to Sikh religion.

“We categorically reject Indian allegations regarding any “attack” and”desecration” at the holy Gurdwara Nankana Sahib. These blatant lies are yet another illustration of the quintessential RSS-BJP propaganda drive, which will fail.”

Highlighting Prime Minister Imran Khan’s special attention towards minorities in Pakistan, it said that the historic opening of the Kartarpur Corridor on 9 November 2019 is a clear manifestation of the Prime Minister’s vision in this regard.

Indian attempts to politicise the tragic killing of a Pakistani Sikh youth are also mischievous and reprehensible. As this crime was reported, a case was registered immediately and a high-powered committee constituted to investigate the matter. The law will take its course and those responsible will be brought to justice.

The statement added that the Constitution of Pakistan guarantees equal rights to all its citizens and the Government takes this obligation seriously with zero tolerance against any discrimination.

The RSS-inspired BJP Government has absolutely no credentials even to pretend that it is a protector of minorities. Those who are responsible for the desecration and demolition of the Babri mosque, massive killings of thousands of Muslims in Gujarat, frequent incidents of mob lynching, and repeated hate crimes against minorities, simply have no feet to stand on.