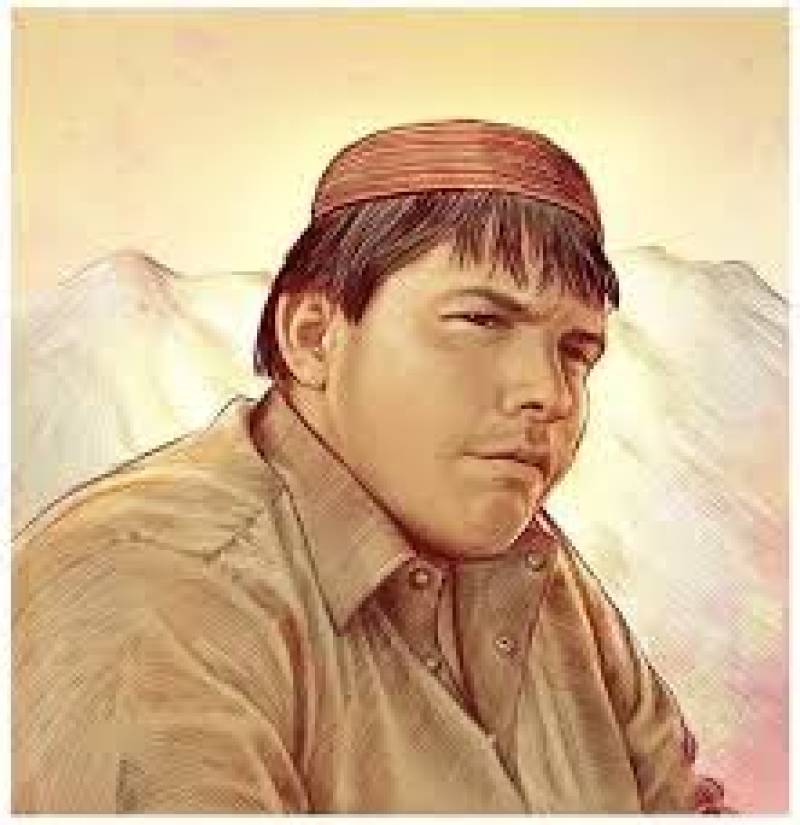 ISLAMABAD - The sixth death anniversary of Aitzaz Hasan, who laid his life to stop the attempt of a suicide bomber to enter his school in Hangu, is being observed today (Monday).

Aitzaz Hasan became a national hero after he saved hundreds of lives on January 6, 2014, thwarting the terrorist attack.

Aitzaz Hasan had grabbed the suicider at the main gate to prevent him from entering the school, the Radio Pakistan reported.

Hasan was later awarded Sitara-e-Shujaat for his bravery.