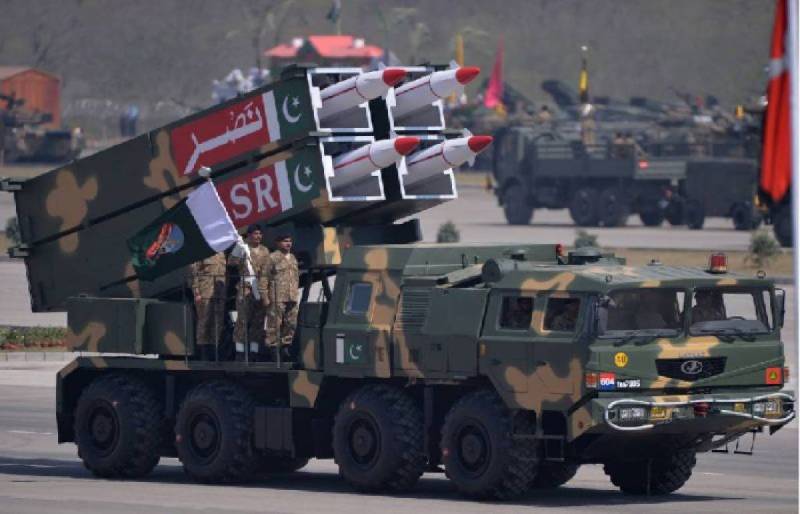 ISLAMABAD – Cash-starved Pakistan, which is negotiating with the global lender for a bailout package, has slashed the budget allocation for the Armed Forces Development Program (AFDP) by Rs72 billion – nearly 20 percent of the total sum.

The decision was made amid rising economic plight while it was also longstanding demand which was put under negotiations with the International Monetary Fund (IMF).

Finance Ministry proposed to allocate Rs 363 billion for the Armed Forces Development Program in the FY2022-23 budget that was presented in the Parliament last month.

The major reduction is reportedly the second time in as many years that the armed forces development programme has been cut amid the looming financial crisis.

ISLAMABAD – The government has increased the defence budget by 6% for the outgoing fiscal year in a bid to meet ...

Citing austerity measures, DG ISPR said Pakistan Army has not sought any increase in its budgetary allocations since 2020… defence budget has been actually reduced.