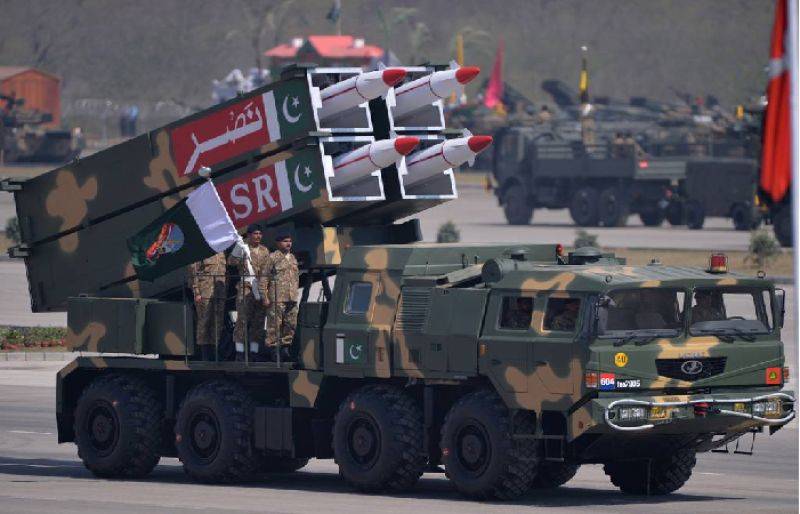 ISLAMABAD – The government has increased the defence budget by 6% for the outgoing fiscal year in a bid to meet the needs of the armed forces, including their enhanced salary requirements.

The decision to increase the defence budget by another Rs80 billion was taken by the Economic Coordination Committee (ECC) of the Cabinet that in total approved Rs182 billion in supplementary grants.

The armed forces are likely to be allocated Rs1.453 trillion in the budget for the next fiscal year, which would be about Rs83 billion higher than the outgoing year’s allocation of Rs 1.37tr, an increase of almost six per cent.

The Ministry of Defence had demanded an additional Rs80 billion defence budget for “critical shortfalls” in addition to making adjustments in the budget for spending on the Jinnah Naval base, the Naval Base Turbat and multi-functional office building in the headquarters.

In total, the Ministry of Defence got Rs153 billion or 11.8% additional money in this fiscal year over the revised budget of the previous year, which is equal to the average inflation rate in Pakistan. The defence spending will be equal to 2.2% of the Gross Domestic Product, excluding expenditures on the armed forces development programme.

In July last year, the previous government had given 15% special allowance of the running basic pay to all the ranks of the armed forces, which jacked up the army budget requirements by another Rs38 billion per annum.

This year a Rs136bn raise was expected after taking into account an average of 11.3pc inflation for the outgoing year. Therefore, in number terms, the armed forces would be getting about Rs53bn less than what they say was needed for coping with inflation.

The share in the total outlay explains how much money is going to the armed forces. Meanwhile, calculating the defence budget as a percentage of the GDP indicates its burden on the national economy.

The defence budget, going by these figures, would be about 16pc of total outlay — much similar to the outgoing year. But, in terms of GDP, its share would go down from 2.54pc in the outgoing year to 2.2pc in the next fiscal year.

LAHORE – A special court in Lahore extended the interim bail of Prime Minister Shehbaz Sharif and his son Punjab ...