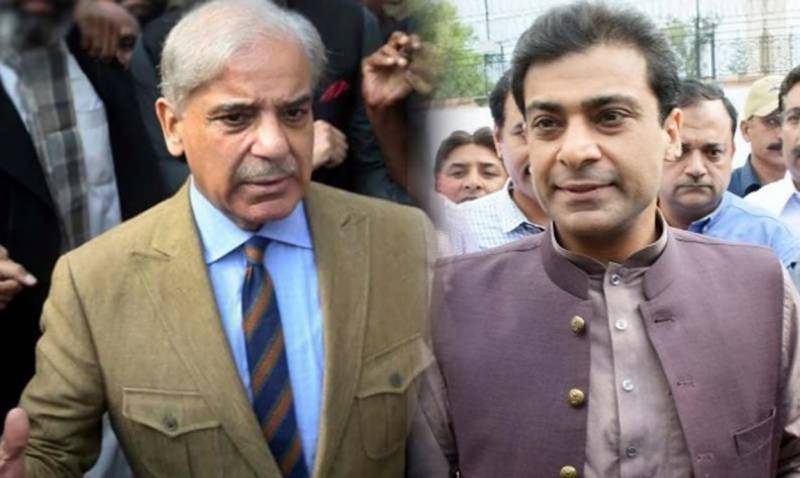 LAHORE – A special court in Lahore extended the interim bail of Prime Minister Shehbaz Sharif and his son Punjab Chief Minister Hamza Shehbaz until June 11 in the hearing of Rs16 billion money laundering case against them.

Reports in local media said a special court resumed hearing of the multi-billion rupee money laundering case against the premier, his son Hamza, and others today. Both father and son appeared before the court amid full proof of security.

During the hearing, Shehbaz's counsel Amjad Pervaiz told the court that federal investigators failed to produce any evidence against his clients following an extended probe. He also called out the former government to suppress the PML-N leaders.

Amjad called it the worst political engineering against the political opponents. The judge asked whether the Federal Investigation Agency wanted the arrest of top PML-N leaders, to which the FIA lawyer responded in affirmative maintaining that they were not included in the investigation.

The court also ordered CCPO Lahore to submit a detailed report of the case and summoned the witnesses for cross-examination on June 20.

The bail of PM Sharif and his son Hamza was extended however, the presiding judge issued non-bailable arrest warrants for Suleman Shahbaz, and two others in the case, as they were not present.

Strict security arrangements were made around the courts due to appearance of the PML-N leaders.

In December 2021, the FIA had submitted the challan against Shehbaz and Hamza before the special court for their alleged involvement in laundering an amount of Rs16 billion in the sugar scam case.

According to the FIA report submitted to the court, the investigation team has “detected 28 benami accounts of the Shehbaz family through which money laundering of Rs16.3bn was committed during 2008-18. The FIA examined the money trail of 17,000 credit transactions.”