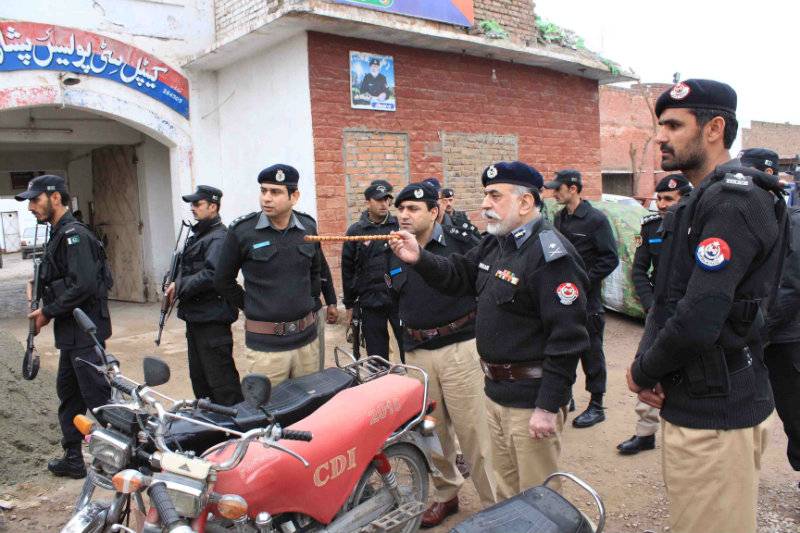 PESHAWAR (Web Desk) - KP police has established Police Information Network (PIN) for citizens as a platform to win a large amount of cash by giving information about terrorists and their facilitators.

The network is initially being launched in Peshawar and will be extended to other parts of the province very soon.

Using the Police Information Network, residents of Peshawar will be able to inform the police about terrorists, extortionists, targeted killers and tell police about their facilitators in return for a reward of one lakh rupees.

The police has also taken measures to keep the identities of informants confidential.

The launch of the Police Information Network (PIN) was decided in a high-level meeting chaired by Inspector General of Police (IGP) Nasir Durrani in his office last week.