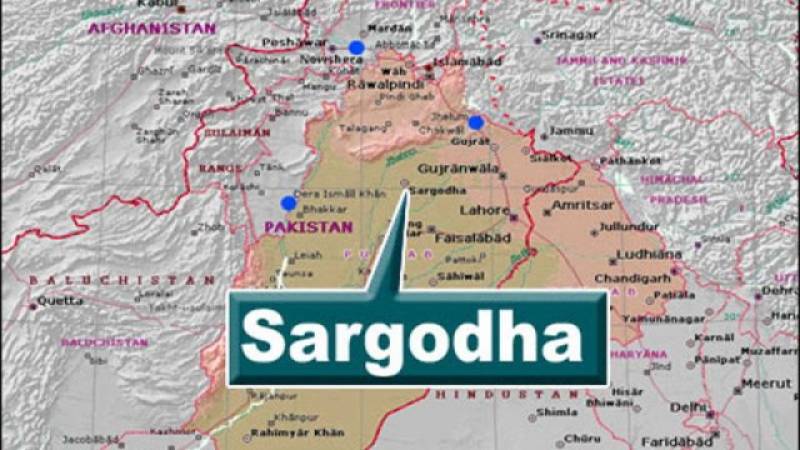 The suicide bombers were reportedly about to enter into a populous area but their jackets exploded, killing both the attackers.

Locals also nabbed a man suspected to be accomplice of attackers and handed over to police.