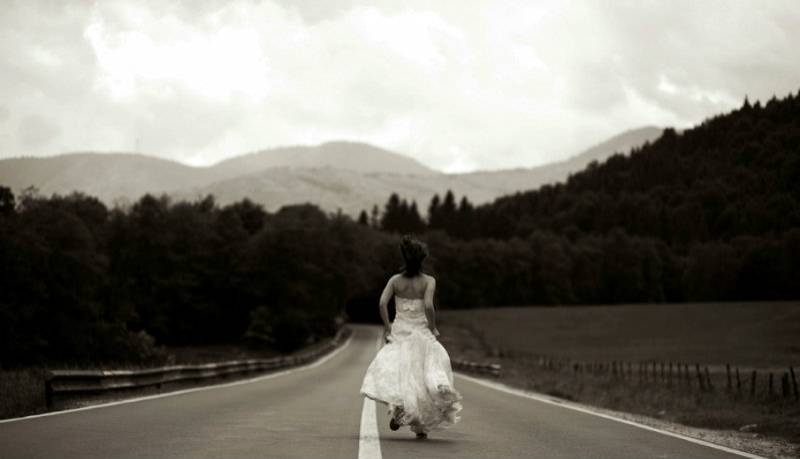 COLOMBO (Web Desk) - A half-dressed bride getting ready at a beauty salon for her marriage recently eloped with a young man, the Sri Lankan media reported.

The girl, hailing from Tangalle area, befriended a young man from the Matara area and arrangements were made for their wedding ceremony, according to ‘Gossip C Lanka’.

She was taken to a beauty salon to get ready and dressed for the occasion, but she eloped with a young man instead.

The groom, after learning about the incident, went to the salon and found that the bride had run away half-dressed while chatting with someone on her mobile phone.

The CCTV camera recording at the beauty salon has been given to the police after the groom lodged a complaint at Matara police station.

On the same day, parents of the bride found her in Angunakolapelessa, where she was abandoned by her ex-lover who had come to pick her up at the salon during her telephone call.