Wardrobe blues: Women found to spend 6 months of their lives on picking what to wear every day 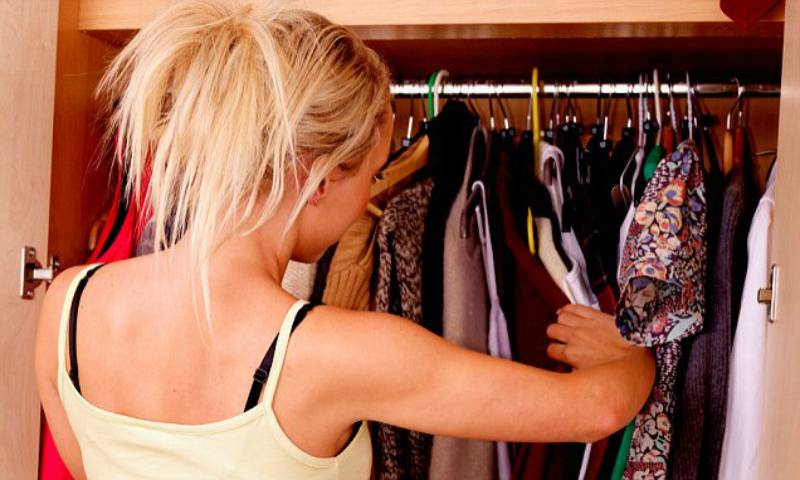 It means that they spend almost 17 minutes a day, or four days a year, going through their wardrobe between the age of 18 and 60.

The poll of 2,000 men and women by Marks and Spencer found that 15 per cent of adults say outfit dilemmas had often ruined their mood for the rest of the day, the Mail Online reported.

Worries over what to wear can also cause ‘wardrobe rage’, with 62 per cent of women admitting to irrational tantrums as a result. Even men are not immune, with a third experiencing it - and one in five admitting they have thrown clothes around the room.

Time spent on apparel choice means one in ten of us regularly arrives late to work, and one in 20 have missed an occasion altogether.

21 per cent of women also admitted clothing struggles have caused them to row with a partner.

The study also found that although the average Briton’s wardrobe contained 152 items, just 44 per cent were worn regularly.