Ex-chief justice Chaudhry given privileges on directives of court 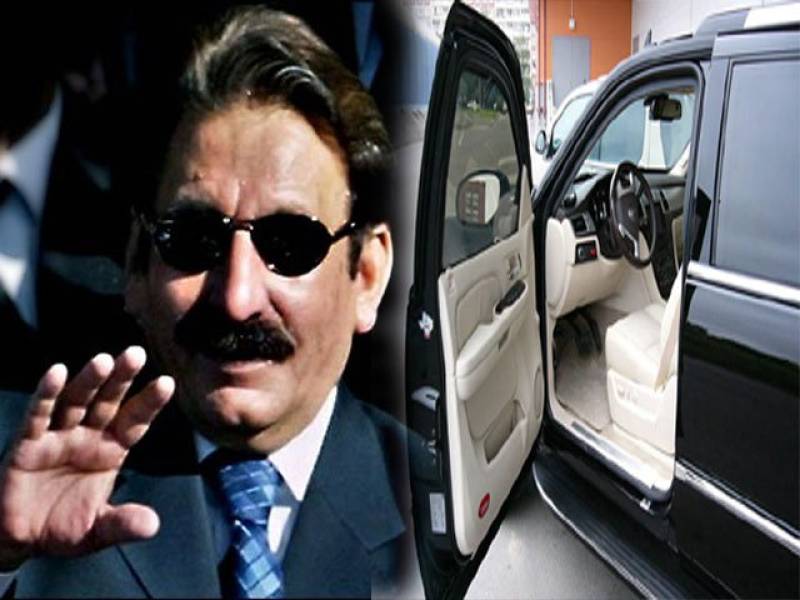 The attorney general, while answering a question in the upper house of the parliament, told the government is bearing all expenses of the bullet proof car of Mr. Chaudhry.

The honorable court issued special order to the government, which is subjected to follow the every instruction given by the court, he explained the legal position of the previliages provided to former chief justice.

He informed the house that government has challenged this order by IHC but it is yet to be heard by the court. “ We are moving another application for early hearing of the plea”.