Rape accused dragged out of jail, lynched in Nagaland 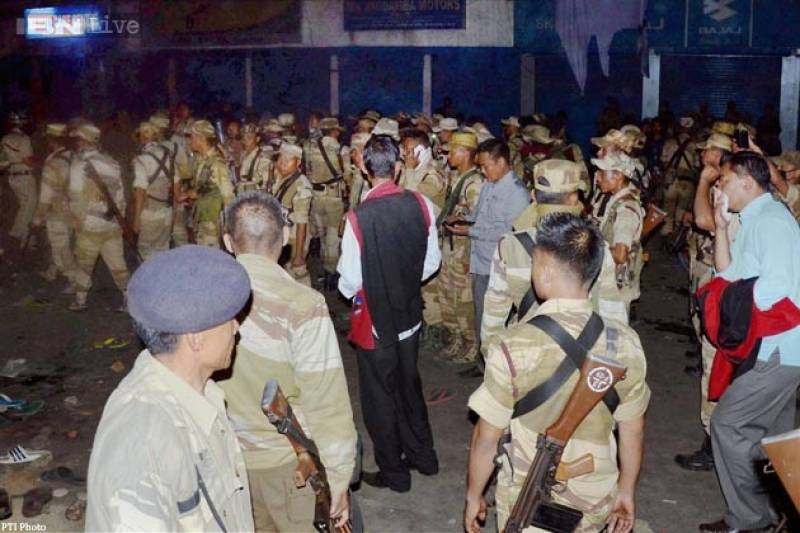 KOHIMA, INDIA (Web Desk) - A man, accused of raping a girl, was beaten to death Friday after being pulled out of a jail by a mob at Dimapur in Nagaland, Times of India reported.

A mass protest rally against the rape was held at Dimapur this morning after which students and angry people forced into the district jail and managed to pull out the accused.

The accused had allegedly raped the victim several times on February 23 and was arrested the following day following a complaint lodged by the victim.

The police resorted to blank firing and fired tear gas shells but failed to control the situation, officials said.

The accused was dragged naked to the main town and he died of the injuries of beatings by the public, a senior official said.

An emergency cabinet meeting was held at 7 pm at the residential office of chief minister to take stock of the law and other situation in Dimapur.