PCB in talks with Sri Lanka, Bangladesh to replace India for Test series 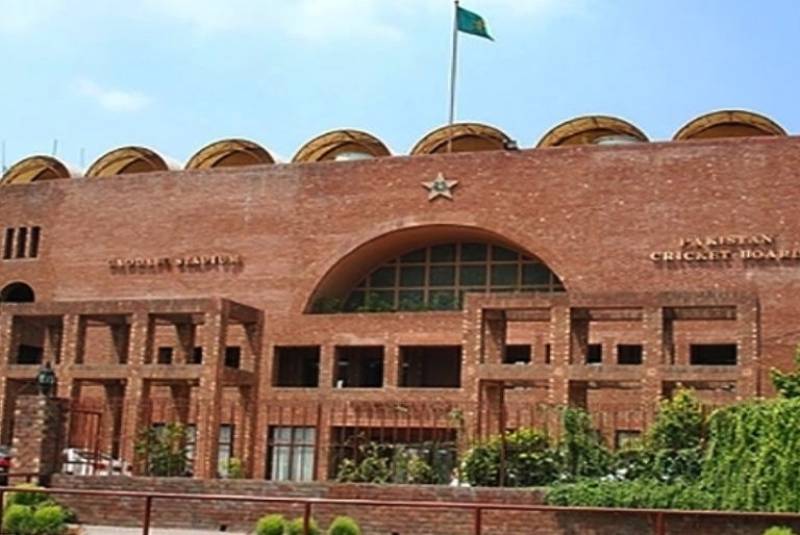 NEW DELHI - Uncertain about India honouring the MoU signed between cricket boards of the two nations, Pakistan have already started working on a contingency plan for winter this year and are in talks with Bangladesh and Sri Lanka for a bilateral home series, Indian state-run PTI reported on Monday.

As per the MOU signed between the BCCI and PCB, India and Pakistan are scheduled to play a full Test series in December this year.

But with India refusing to play Pakistan in a full bilateral Test series since 2007, the PCB is confident it can host Bangladesh or Sri Lanka in the slot reserved for the series against Virat Kohli and his men.

"Hopefully we will see either Bangladesh or Sri Lanka in Pakistan this winter," Najam Sethi, who heads the executive board of the PCB said on Monday.

"We have opened up discussions with them and are confident now after the successful hosting of the Pakistan Super League (PSL) final in Lahore," he said.

An official source in the PCB confirmed that Pakistan didn't harbour any hopes of India fulfilling its commitment to playing the series.

"We don't see the situation changing this year and we are also planning to move ahead with our legal recourse against them to get compensation for the number of times they have not fulfilled their commitments of giving us home series," the source said.

The PCB claims it has lost nearly USD 200 million in revenues due to India's refusal to allow Pakistan to host two series.

Sethi said that the PSL final was a beginning and now things would move forward.

"We are now going to build on this final because we have shown everyone we are capable of providing the best security possible for international teams and players in Pakistan," he said.

He said steps will also be taken to hold more matches of the PSL third edition in Pakistan at other venues.

Pakistan has already requested the Bangladesh Cricket Board (BCB) to send its security experts to Pakistan for frequent reconnaissance trips so that they can decide to make the tour later in the year.

Sethi said that Sri Lankan cricket authorities were also being convinced to send teams to Pakistan.

"It will be a start and then we can see where we go with Bangladesh and Sri Lanka. But we are keen to host an international series this winter," he said.-Online