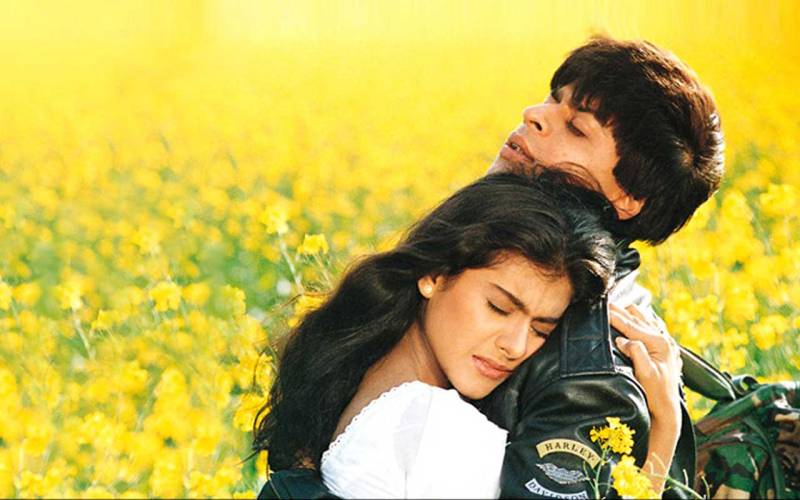 Directed by Aditya Chopra, Dilwale Dulhania Le Jayenge shattered all box office records and is one of the biggest blockbusters in the history of Hindi cinema.

A timeless movie, DDLJ was a soft-focus romance packaged within a rigid frame of patriarchy which turned out to be a cult classic.

However, no film is perfect. Even great films have goof-ups that the audience spot in due time. DDLJ is no exception as some mistakes have emerged due to some sloppy editing. 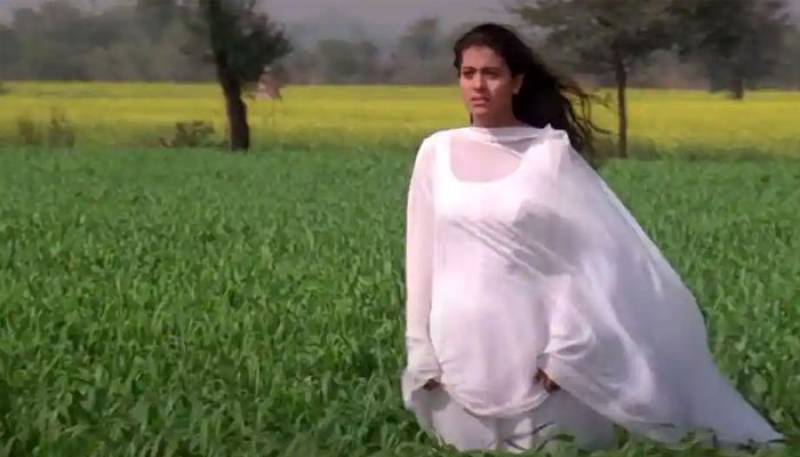 One of the blunders that have been pointed out is in the scene is where Shah Rukh Khan (Raj) comes to the village to meet Kajol (Simran) and stands in the mustard field.

The shot in which Kajol is shown standing does not have mustard flowers but seconds later the scene where the couple embraces, beautiful dandelions are seen in the whole field.

Moreover, another mistake has been spotted in the last scene of the film.

In the second part of the film, the story revolves around Punjab. But a signboard of Apta was spotted in the frame which is a small railway station 60 km from Mumbai, where the climax of the film was shot. 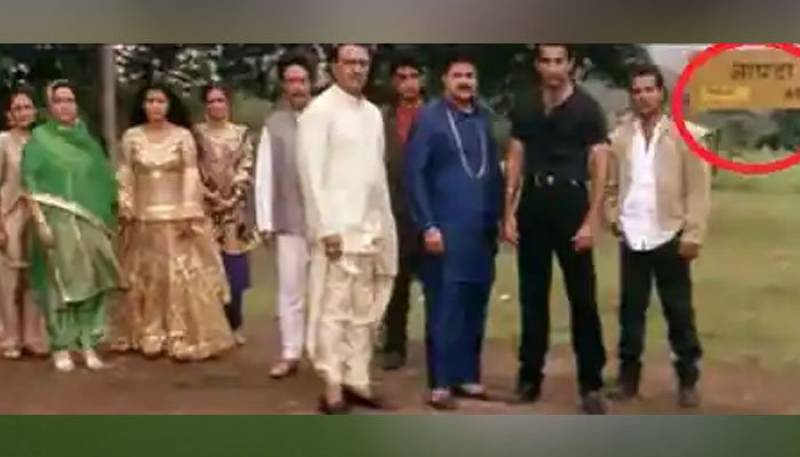 Despite all the flaws, DDLJ still rules the hearts of hopeless romantics and is still considered to be a benchmark for romantic films.

Directed by Aditya Chopra, DDLJ boasted of an incredible star cast with Bollywood’s most loved couple – Shah Rukh Khan and Kajol along with Amrish Puri, Anupam Kher and Farida Jalal.