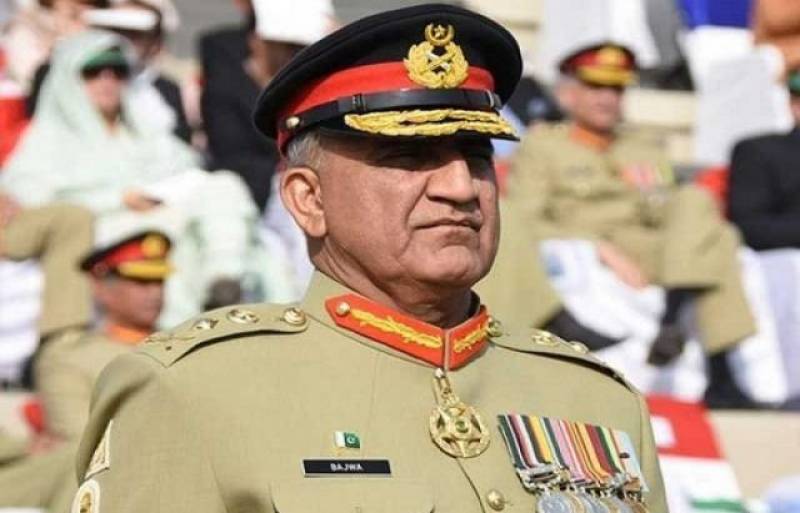 Ahsan Iqbal was shot and injured after a corner meeting in Narowal on Sunday. The attacker, identified as Abid Hussain, was arrested by police.

According to media reports, the interior minister is undergoing treatment at Lahore's Services Hospital.